Police searching for mother of an abandoned baby pronounced dead after being left outside Bramley St Peter’s vicarage two years ago have ‘exhausted’ all lines of enquiry.

The mother of the newborn baby boy – called Peter by locals – has still not been identified, despite extensive police enquiries over that time. 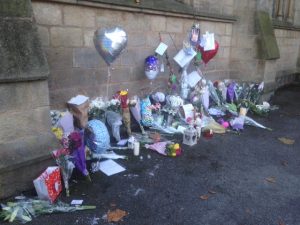 The baby was found on the doorstep of the vicarage, in Hough Lane, shortly after 9am on Wednesday, November 23, 2016. 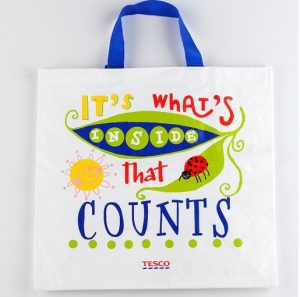 He was inside a Tesco bag for life and had been wrapped in a distinctive blue striped towel and a men’s white 15-inch collar shirt from clothing firm Dunnes. The placenta was still attached. 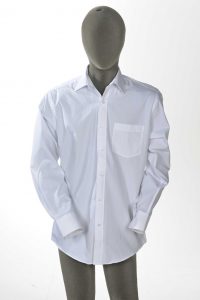 He appeared lifeless and was cold to the touch but was given CPR at the scene by paramedics before being taken to hospital where he was pronounced dead. 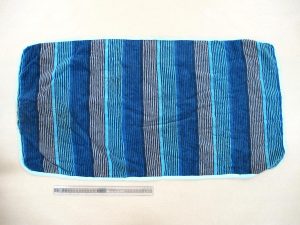 A post mortem examination and further work by the pathologist was not able to ascertain the cause of death or whether he was already dead when he was left. He was confirmed as being white and full term.

His death is not being treated as suspicious and his body is still being retained while officers liaise with the Coroner’s Office.

Officers have carried out extensive enquiries over the last two years including contacting schools, health visitors and midwife services. A number of media appeals were made and a mass leaflet mailshot and poster campaign was conducted in the postcode area. Detectives also trawled CCTV around the vicarage and wider area and viewed several hours of footage.

A DNA profile for the mother was recovered but is not recorded on the police database. The level of DNA found on the shirt suggested it had been worn by female.

Detective Superintendent Nicola Bryar, who has led the investigation, said:

“Sadly we have now explored and exhausted all the available lines of enquiry without being able to identify the mother of this baby boy.

“Throughout this investigation, her welfare has remained our main concern. The immediate concerns we had for her health have lessened with the passage of time but we are still keen to trace her and make sure she has the help and support she needs after what has clearly been a traumatic experience.

“On the first anniversary of her son being found I released a special video message to appeal directly to her to contact me.

“The sentiments I expressed in that message a year ago remain exactly the same today. She is not in any trouble with the police and there is still an opportunity for her to come forward.

“Our discussions with the Coroner’s Office will include when her son’s body can be released for a funeral. That is something we would like her to be able to lead the arrangements for and to have the chance to say goodbye properly.

“It is not too late for her to make herself known to me and I hope she might feel able to do that now.”

A new dedicated mobile phone number (07881 894505) has been set up for the mother or anyone who knows her to contact.

Any other information should be passed via 101 quoting Operation Plaindance or by visiting the West Yorkshire Police website.