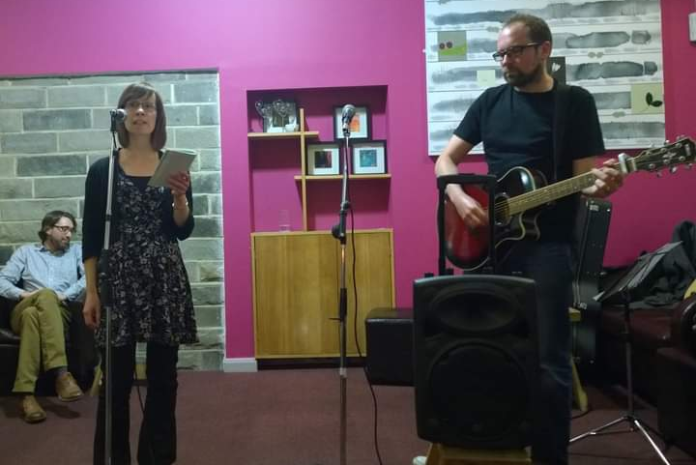 The group’s enthusiasm for all things sea-related is long-standing and Emma even sang centre-stage with her sea shanty band friends at Withernsea Pirate Festival in 2012.

SEA’s Cape’s ‘Ocean Floor’ has been recorded over several weeks with elements of social distancing at times, plus squeezing the project in around day jobs.

The Society campaigns and takes action for a cleaner, better protected ocean, to care for coastal habitats and raise awareness of the challenges of Climate Change on our oceans.

The fundraiser coincides with general heightened awareness of climate change and environmental action and you can show your support by donating at the Just giving page:  Emma Gatherer is fundraising for Marine Conservation Society (justgiving.com) or purchasing the song at band camp: Ocean Floor – fundraiser for Marine Conservation Society | Sea’s Cape | Sea’s cape (bandcamp.com).

All proceeds will go to the charity.