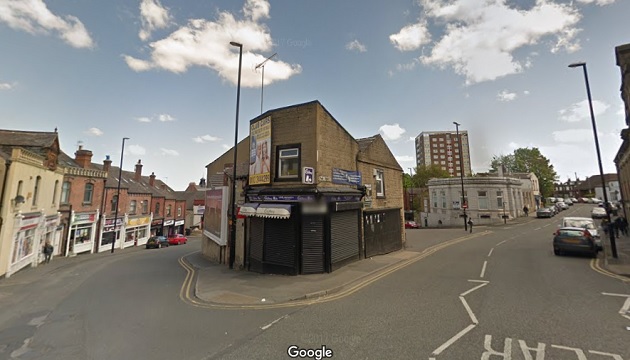 Another application to sell alcohol on Armley Town Street will be considered by councillors next week – at the second time of asking.

As previously reported by The Dispatch, Rezan Osman of Krol Mini Market has applied for a licence to sell alcohol daily from 9am until 10pm. The application was due to be considered by the council’s licensing sub-committee last month, but the applicant failed to attend the hearing.

There have been seven objections.

Both Leeds City Council’s licensing department and West Yorkshire Police have objected due to concerns about anti-social behaviour and street drinking. They’re concerned about the impact granting another licence would have on the area.

Leeds West MP Rachel Reeves is also one of the objectors. She said:

“There is no doubt the link between the high number of off-licences in the Armley Town Street area selling strong alcohol at a cheap price has been the main driving force for why problems due to street drinking has been chronic for local residents.”

Town Street forms part of a cumulative impact policy, which says the council’s position is to refuse licensing applications that permit the sale of alcohol to be drunk off the premises.

Applicant Mr Osman has agreed to run CCTV, a ‘Challenge 25’ scheme and has stated he will not sell booze to people under the influence of alcohol.

The full council report can be read here.

The licensing sub committee meets on Tuesday, May 29, at Leeds Civic Hall at 10am.