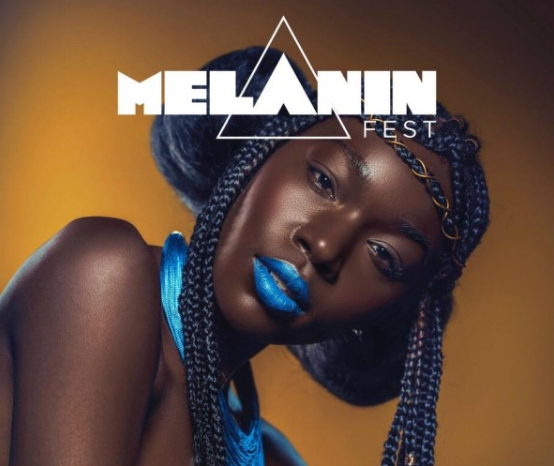 Inspiring stories captured by those who travelled from the Caribbean to make a new life in Leeds are being celebrated during Black History Month.

Leeds Industrial Museum at Armley Mills will be hosting the popular MelaninFest event as part of their Black History Month celebrations.

The event, which has taken place in cities around the UK, aims to help people learn and discover what it means to be black and British with a programme of family friendly activities, live music performances, poetry readings, dance workshops, film screenings and exhibitions.

Pop-up food vendors will be cooking up Caribbean cuisine and serving up sweet treats from the Rae of Sunshine shack.

The event takes place at the museum on October 27 from 10am-4pm and is included with normal museum admission.

A new display at Leeds City Museum will draw on the memories and experiences of the Windrush Generation, who moved to Leeds in the 1940s, 50s and 60s.

They were named after the MV Empire Windrush, a ship which arrived at Tilbury Docks, Essex, on June 22, 1948, bringing workers from Jamaica, Trinidad and Tobago and other islands, as a response to post-war labour shortages in the UK.

Moving Here: The Windrush Generation has seen the museum work with the local Caribbean community and poet and researcher Khadijah Ibrahiim to gather images and recordings which explore how life has changed for those who came to the city from islands including St Kitts and Nevis.

Hit them for six at Fulneck summer cricket camp