Here’s who is standing in the 2019 Leeds local elections in Armley Ward. 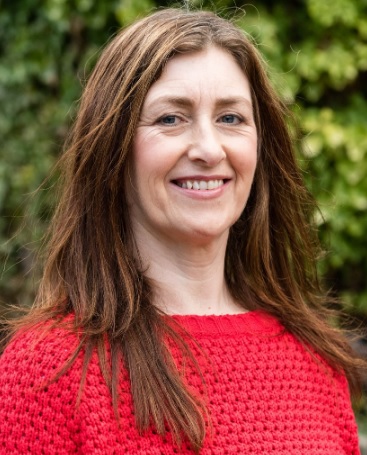 I am delighted to be standing as the new Labour candidate for Armley.

I love Armley. I have lived on the Aviaries for 15 years, made it my home and raised my son here. As well as working as a nurse in a local care service, I have been an active campaigner for local communities in Armley for many years, working with local voluntary groups and organisations such as Friends of Armley and Gott’s Park and the newly formed Armley Action Team.

Issues that matter to me, especially as a mum and a nurse, are health and social care, family and youth provision and the environment.

Other areas which I feel are at the heart of community wellbeing are housing and community safety. The hard work of the existing Armley Labour Councillors, Alison Lowe, Jim McKenna and Alice Smart in these areas is evident within the community.
I feel honoured to have been selected to take on the legacy of dedication and commitment that Alison has established. I look forward to the chance to contribute to this as part of the Labour team.

I live Armley every day and my priorities are:

I have come to politics as a grassroots community activist. If you vote for me I promise you that Armley is my heartland and I will be available to hear your concerns and ideas and to work with and for our community.

MILLER Jim, (Address in Leeds) The For Britain Movement 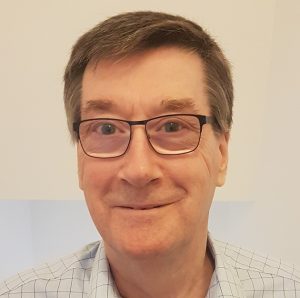 If you want to vote for a 100% ‘No Deal WTO Brexit’ supporting candidate in Armley this year, then vote For Britain.

My party loves Europe, and Europeans, but we believe strongly in a Europe of independent free nations. We want to keep the NHS free at the point of use, and under state control, while increasing accountability across the public sector.

The For Britain movement wants to introduce a fairer, proportional voting system for council and national elections, protect green spaces from development, and keep council tax as low as possible.

We also want to introduce local referendums which would allow local people a say on major change in their area.

A For Britain government would introduce a UK Constitution along with a Constitutional Court to protect our freedom of speech, and traditional British liberties from state intrusion. We have a full manifesto of policies on animal welfare, housing, immigration, defence, law and order to name but a few.

On the economy, For Britain will endeavour to reduce the national debt, cancel HS2, scrap the TV licence, and remove those on minimum wage from paying income tax and NI contributions.

For generations, Labour and the Conservatives have dominated politics, and they have failed us time and again. The only way to make change happen, is to change the way you vote. www.forbritain.uk 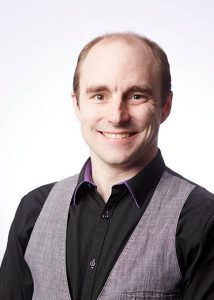 I came to Leeds from Leicester in 1996 for University, and loved it so much I stayed.

I am committed to equality, and passionate about liberty and social justice. I want to serve on the council to improve transport, education and housing for Armley and the rest of the city.

I am also keen that successful community-led projects such as the New Wortley Community Centre are supported and encouraged by the Council.

I am strongly opposed to Brexit. While it may not seem to be a local issue, in fact the Government’s own studies predict a 7% economic drop in Yorkshire and the Humber, with Leeds’ important financial sector especially at risk.

I have lived in West Leeds since 2007 and currently live in Armley. I work at the University of Leeds for the National Centre for Atmospheric Science as a computer programmer.