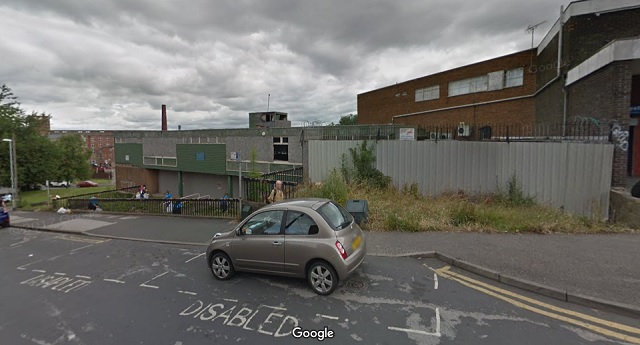 A former Armley medical centre which was the subject of a recent arson attack will be converted into 15 flats.

The planning permission ends a saga dating back two years. In summer 2016 there was substantial local opposition to SR Design’s proposals to build a 22-bed hostel with six kitchens on the site.

“It is considered that the scheme offers an acceptable density and mix of housing, appropriate to the mixed residential and commercial character of its surroundings, and with appropriate levels of car parking given the sustainable location of the site.”

The decision comes weeks after Leeds West MP Rachel Reeves said an arson attack at the former medical centre should be a ‘wake up call’ for the council to take action over unsafe empty buildings.

Two crews from Leeds Fire Station were called in the early hours of Tuesday, February 20 to the blaze.