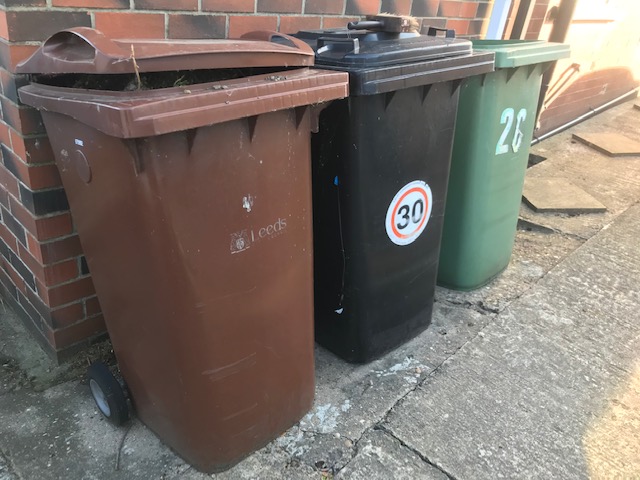 Leeds City Council’s Liberal Democrats group leader Coun Stewart Golton had claimed to a full council meeting that this was despite the fact that, on one given day, only three of 83 staff absences in waste management were directly related to Covid illnesses or quarantine.

The portfolio-holder for environment Coun Mohammed Rafique (Lab) claimed that many staff absences during July and August were due to members of staff taking annual leave, due to not being able to earlier in the pandemic.

He went on to claim hard-working frontline staff “deserved some respite” after a difficult year.

“Being the person ultimately responsible for (refuse workers’) wellbeing and human resources management in that organisation, will the executive member offer an apology to the people of Leeds suffering from overflowing bins, poor oversight of waste services, to ensure annual leave is fairly distributed, sickness is monitored, and overreliance on voluntary overtime is ended?

“We need to enable an effective waste collection service for the people of Leeds that they already pay for.”