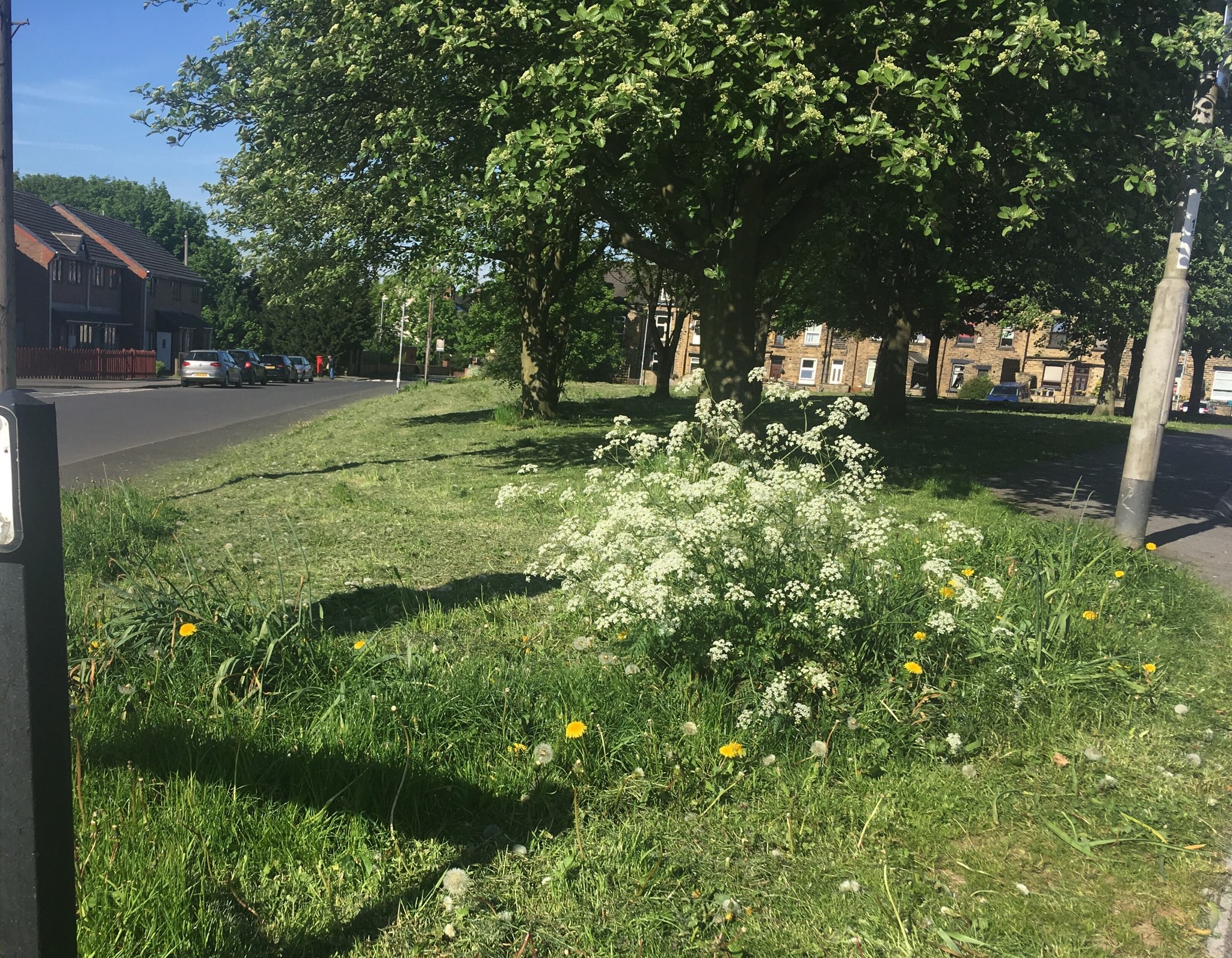 Leeds City Council parks chiefs have been called to give more clarity on the authority’s policy of “relaxed mowing” on some of its grassed areas, as many in the city simply believe the council has become “lazy” when managing its grassland.

The policy to reduce the frequency of mowing in some council-owned grassed areas, such as parks and verges, was introduced last year in an attempt to improve the environment and save on costs and energy usage.

But members of the authority’s climate emergency committee claimed many members of the public were confused by this policy, while others claimed it was never communicated to them how it would be implemented.

“A lot of us have had slightly confused emails from residents. When a confused resident comes back querying why the grass is longer than it used to be, I have provided a nice, detailed response of the many benefits of relaxed mowing and that is understood, but unfortunately just that communication has been the struggle.

“It is a positive policy going forward.  Some of the difficulties to that is that the verges are on highways, but the maintenance comes with parks.”

“Relaxed mowing – wonderful, great – but we have said repeatedly at this committee that councillors need to be told where it’s happening and consultation with the public, because they think we are being lazy as a council and we are not explaining what we’re doing.

“Again and again and again, this request seems to be completely ignored, to share where they’re planning to do it so we can have those communications. Even if we just have a sign there saying why we are doing it, it turns a complaint into a benefit.”

According to Leeds City Council documents, relaxed mowing was introduced to help some areas revert to “semi-natural conditions”. As well as requiring reduced energy consumption from cutting, it is also said to have greater benefits to natural habitats.

The meeting heard how both parkland and grass verges close to roads were subject to relaxed mowing.

“By making the case, can we have some form of measurement that we can show to people. I have had people coming back to me saying ‘can you prove that it is getting better?’ – I can’t.

“Some landowners are seeing this as a green light that they don’t have to maintain their fields, and they are blocking pathways to go to Golden Acre Park, for example.

“They say ‘well, the council isn’t cutting the grass’, and that type of argument.”

Coun Helen Hayden (Lab) said a “comprehensive communications plan” was being put together the get the message across to the public.

She added: “Back in July, myself and my ward colleagues were accused on Facebook of not honouring the war dead, because the hawthorn hedges around the cenotaph, which we adore and is a really beautiful space, had not been cut.

“It was really, really upsetting to be accused of that, as it couldn’t be further from the truth. I am thinking about cemeteries, and being very respectful of those sacred places, while contributing to the fight against the climate emergencies.”

Coun Conrad Hart-Brooke (Lib Dem) said: “There is a difference between relaxed mowing and it looking like Sleeping Beauty’s dense forest, waiting for Prince Charming to come along and cut it down.

“We have got lots of areas where there are lots of brambles, and it is just a mess, to be honest.”

Coun Paul Wadsworth (Lib Dem) said: “I have had a number of people who have visited this city who have said to me ‘what have you done with your grass in Leeds, have you lost your mower?’

“We need to communicate that to people as to why we are letting the verges, particularly around the ring road, to grow six foot high.

“A number of ward members are nervous about cemeteries. If you relax it, you will get complaints. People do want cemeteries to look nice, and some people think they own the part of the cemetery that is their plot.

“People do feel that little space is their piece of land. It’s not, but they think it is.”