Farsley Celtic fall to first defeat of season at Chester 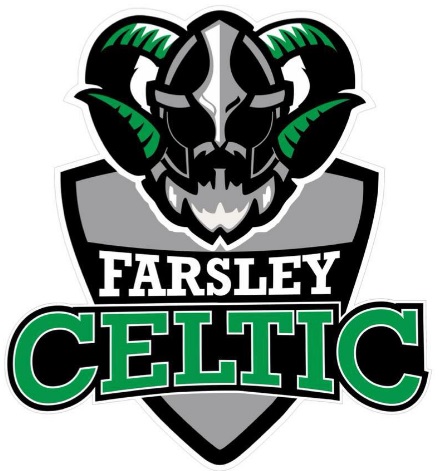 Second-half strikes from Bradley Jackson and George Waring were enough for the hosts to secure all three points despite Will Hayhurst’s penalty for the Celt Army.

“I felt it was a tough game, it’s a difficult place to come against a tough team.

“Overall I felt we equipped ourselves reasonably well, obviously they’ve had a couple of chances in the first-half that have come off the woodwork, where we maybe got a little bit of luck, but then I felt there was a good half dozen opportunities where we could have posed more of a threat.

“I don’t like losing games of football so I’m disappointed today, but when the fixtures come out and you look at that first week you think ‘flippin’ heck, it’s going to be tough this’.”

“If we could try and win the home game and try and pick up something away from home at Chester and York, we probably would have taken that.”

After a quiet opening to the game Elliot Wynne was forced into action for the first time 20 minutes in, saving well at his near post from Joel Taylor’s powerful strike.

Just moments later Chester were inches away from taking the lead, Danny Livesey meeting Gary Roberts’ cross and thumping his header against the crossbar.

Farsley then came agonisingly close to breaking the deadlock as well, Jimmy Spencer spotting Chester ‘keeper Russ Griffiths out of position, but his lob was cleared off the line by Livesey.

The woodwork came to Farsley’s rescue for the second time with less than 10 minutes remaining in the half, Kevin Roberts heading Joel Taylor’s corner against the upright.

With the half drawing to an end Adam Lakeland’s side pushed for the opening goal once again, Danny Ellis flicking on Jordan Richards’ ball to Jack Higgins who was unable to bundle the ball home, as Griffiths saved at his feet.

It took Chester less than a minute after the restart to take the lead, the ball dropping to Bradley Jackson in the right corner of the penalty area, with Jackson firing a superb strike past Wynne.

The Blues doubled their lead just after the hour mark, Jackson this time turning provider as he picked out a wide-open George Waring who coolly slotted home at the back post.

After going two goals to the good Chester were pushed onto the back foot, and Will Hayhurst almost halved the deficit as his free-kick produced a stunning save from Griffiths to claw the ball out of the top right corner.

After a sustained period of pressure the Celt Army pulled a goal back, Will Hayhurst converting the spot-kick after Paul Walker had been tripped in the box.

Despite Farsley dominating the ball, chances for an equaliser failed to develop, and it was the hosts who had the final chance of the game on the break, Wynne saving well from Jackson before Danny Elliott blazed the rebound high and wide when it seemed easier to score.