Zoe’s appeal: Crowdfunder passes £18,000 as family flies to US 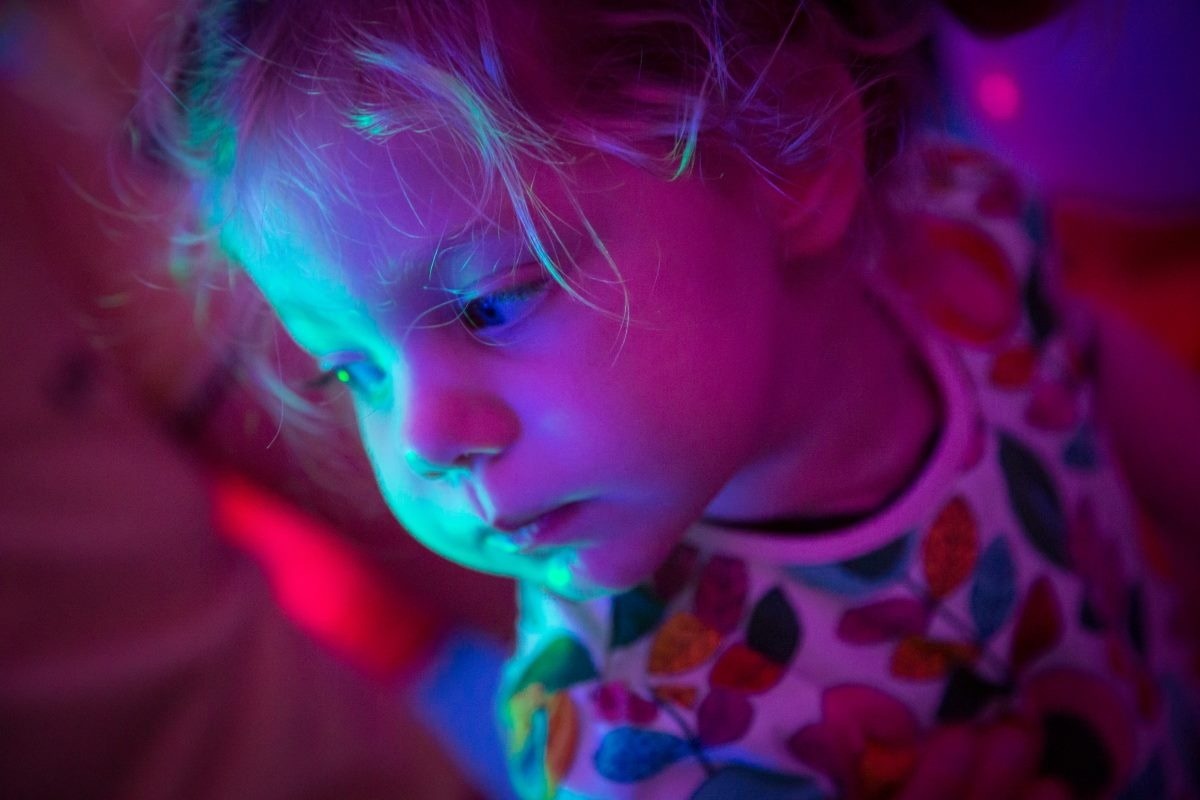 A fundraiser for a Rodley girl with a rare condition affecting only one in a million children has passed the £18,000 mark.

Three-year-old Zoe Lightfoot has Infantile Neuro Axonal Dystrophy, a rare genetic, degenerative condition with a life expectancy of just five to ten years. The neurological condition has left Zoe unable to speak or stand, and she struggles to swallow.

Her parents Christine Hamshere and Steve Lightfoot are aiming to raise £20,000 to send Zoe to America for a pioneering drug treatment which they hope will halt and possibly reverse some of the symptoms.

Mum Christine said she was grateful for all the donations received so far. She said:

“She has a good understanding of what is going on around her, and loves it when you copy her actions and sounds, especially drumming. She has a smile that lights up the room. We are desperate to keep her this way for as long as we can.”

As well as hundreds of individual donations, the community has also taken Zoe’s appeal to heart. Bramley Baths ran a Swim for Zoe event last week, which has so far raised more than £160. 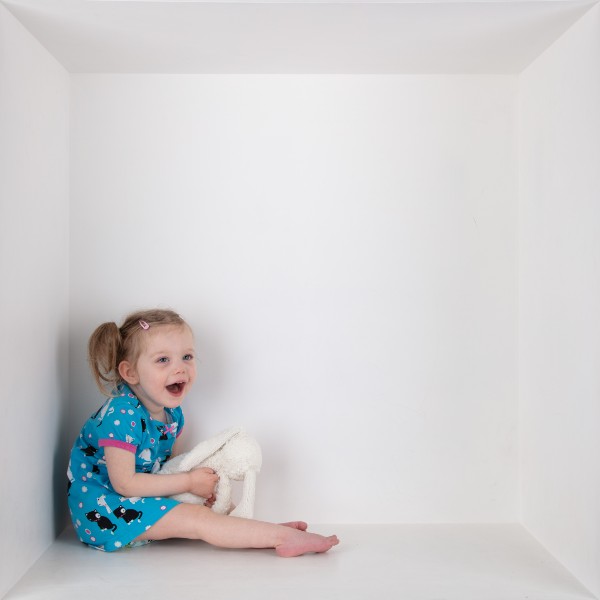 The family flew out to New Jersey late last week for Zoe’s first batch of treatment. Zoe will need to make four trips in a year as part of the trial, and potentially more after that. The second visit will be in January 2019.

Any funds raised not spent on the trial will go towards adapting the family’s house for Zoe, transporting her to school and supporting all the charities that are helping the family such as Martin House Children’s Hospice, Special Needs And Parent Support Yorkshire, the Little Hiccups support group and Leeds Mencap.

To donate, the crowdfunder can be found here.