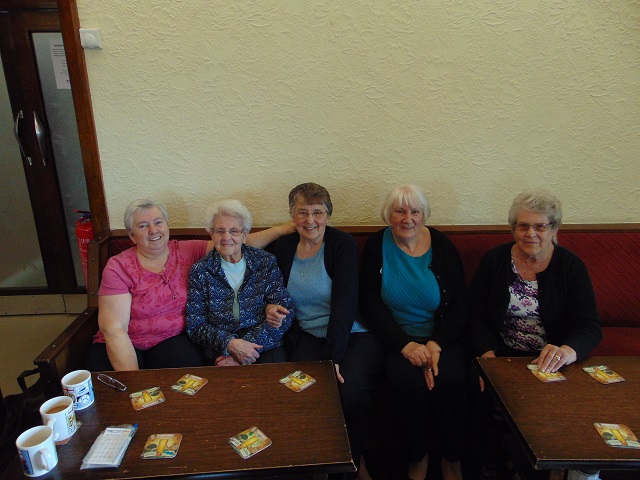 The Young at Hearts Club has been running activities for the elderly for over 12 years the club is based at the Tyersal Residents Association which is situated on Tyersal estate, Pudsey, writes community reporter Neil Ruddy.

The current Young at Hearts organiser Margaret Codin has been running the club with the help of a dedicated group of volunteers.

Margaret took over the running of the club from one of the original founders Margaret Knowlton who created the Young at Hearts club with Brian and Keith Watson. The club was originally based at the Bowling club then transferred to the Tyersal Residents Association. The club started with a small membership but now has over seventy people who attend on a regular basis.

The Young at Hearts club provides activities for the elderly who otherwise would have little contact with the wider community. This club is a shining example of how to combat social isolation in the community by providing activities such as bingo, raffles, provides tea and cakes, raffles, domino cards, quizzes and Christmas dinners.

In addition the Young at Hearts club provides guest speakers such as the Police, who have regular talks on how to protect households from burglars. Margaret Codin has been instrumental in organising three, four and five day trips away to different parts of the country for the last ten years.

The club meets every fortnight on a Wednesday from 1pm to 3pm. Please come along to the club everyone is welcome.