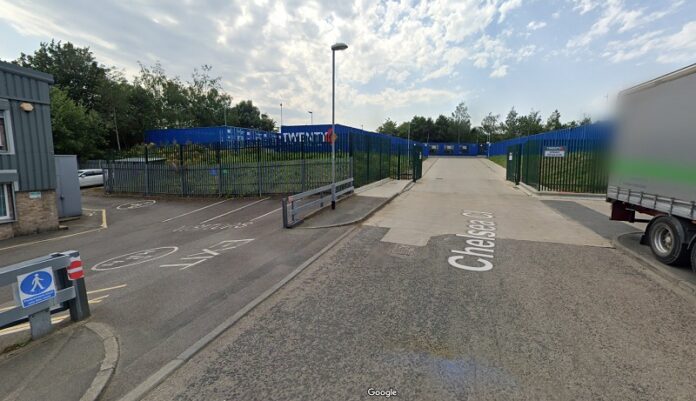 Plans to double-stack container units at a secure storage depot in Wortley have been approved in principle by councillors, despite local concerns.

Councillors on the south and west plans panel approved the proposals in principle, and deferred and delegated final approval to the council’s chief planning officer, subject to a raft of conditions, including a limit on the number of double-stacked units.

Other conditions included the removal of four containers on the southern side of the site and the addition of an extra mature tree and extra vegetation to soften the appearance of the site, as well as a condition that there would be no outside storage. The application was approved by nine votes to one at the meeting at Leeds Civic Hall.

Members deferred deciding the application back in April to allow for a site visit to take place so they could make a full assessment of the proposal. However, due to Covid-19 restrictions imposed by the council in carrying out site visits on minibuses, it had not been possible for members to visit the site accompanied by officers.

Councillor Ann Blackburn (Green, Farnley & Wortley) had requested that the application be determined by the panel due to concerns that the double stacking of some of the storage containers would create greater levels of noise and disturbance for local residents and the proposed landscaping is not significant enough to counteract any noise problems.

The proposal included changes to the internal layout of the storage containers that were first approved in a 2017 planning application and the increase from 249 containers to 373 containers. Double stacking would take place at 31 points within the southern section of the site.

A council planning officer acknowledged previous planning breaches in terms of hours use, but said the site was now being managed in a more professional manner.

“It was really useful going on site. I now understand the vagaries of the storage business. I do understand what the owners are trying to do. The site looked clean, cared for and well organised. But it is a significant increase in the number of containers.”

Cllr Campbell pushed for conditions regarding larger trees to offer greater screening and soften the view for residents. Cllr Dawn Collins raised concerns over banning any outside storage.