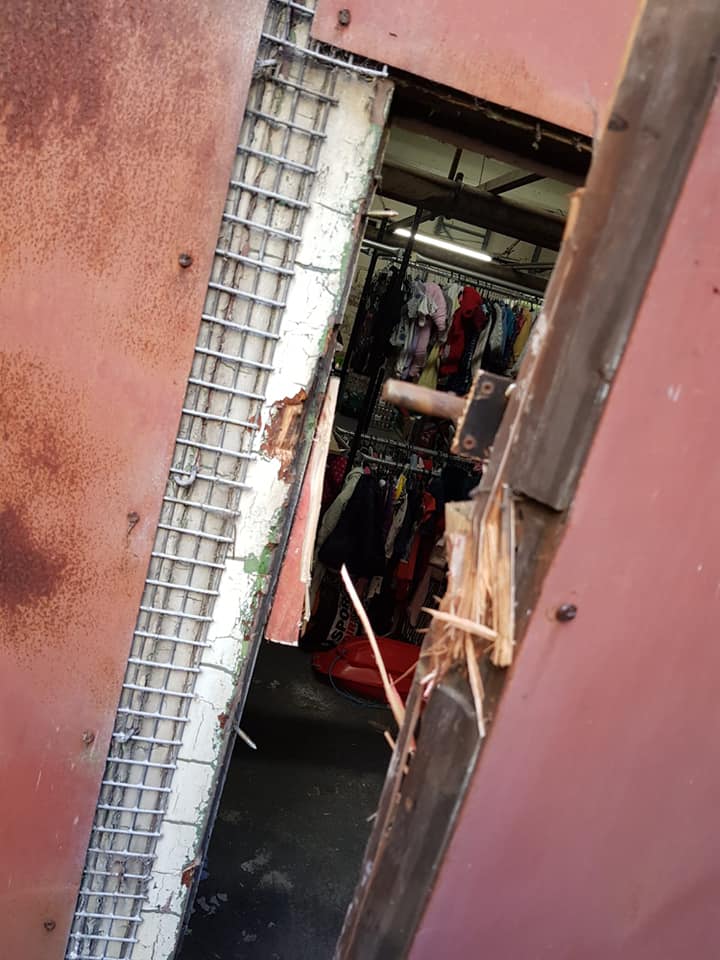 An Armley organisation organisation set up to combat poverty and homelessness has been targeted by heartless thieves.

Vulnerable Citizen Support, based in Canal Road, is run entirely by volunteers, was broken into on Tuesday morning (May 5).

The burglars took two flasks which the charity uses for outreach, a hard drive for the security camera and baby milk. Tins of food and a donated TV, were also stolen.

Vulnerable Citizen Support aims to help the most destitute people in society. It provides food parcels to struggling individuals and families and helps find accommodation for anyone who needs it.

“All we do is help others from donations, nobody gets paid – and we have to put up with this. This will not stop us, it only makes us more determined. Police have been informed and we will leave it with them, I’m sure they will do their best.

“If it’s not enough we buy much needed food with donations we now have to fork out for damages and replacements.”

Vulnerable Citizen Support is running a fundraiser to support its work here.