Plans to expand a west Leeds school could help reduce traffic in nearby streets, it’s been claimed.

Leeds City Council’s decision-making executive board recently approved proposals to increase the capacity at Park Spring Primary School in Swinnow from 315 to 420 pupils.

Local Councillors Josie Jarosz, Richard Lewis and Mick Coulson (Labour, Pudsey) have been campaigning to reduce the amount of traffic on the narrow streets on the Wellstone Estate, including parents picking up and dropping off children at Park Spring.

They argued that this was an opportunity to create a new school entrance on Swinnow Lane and ease the congestion. 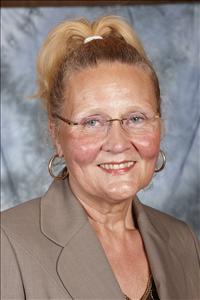 “We have been aware of the issue of school traffic in the Wellstone Estate for a number of years and have been seeking a solution that works for everyone.

“It’s great that the new entrance, parking and a drop off area are included in the developing plans, as we are hopeful that it will make life a lot easier for local residents.

“We will continue to push for this measure to ensure that the expansion works for the school, for the pupils and for the people who live in the nearby streets.”