New Starbucks may open in Kirkstall 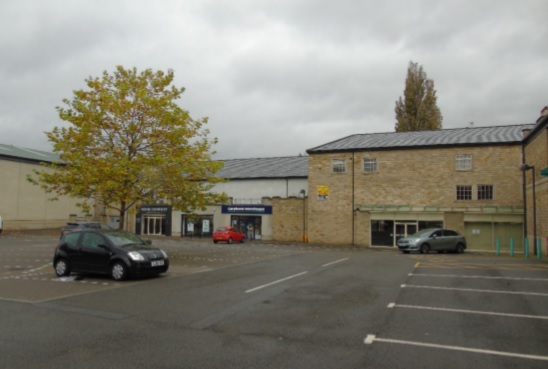 Kirkstall may be getting a new Starbucks coffee shop, which could create up to 15 new jobs.

The American coffee company and coffeehouse chain is hoping to open a new £300,000 outlet at Abbey Retail Park, off Savins Mill Way – its first in West Leeds.

A planning application by developer Burley Development says the unit has been mainly empty since a kitchen showroom closed in February 2016. It adds the new coffee shop would act as:

“A focal point for mothers with children to meet within the heart of the shopping area of Kirkstall and [bring] back into use a vacant unit on a small complex which has two vacant units.”

The café would also provide outside seating.

Plans can be viewed in full – and commented upon – here.

Proposals, meanwhile, for a new betting shop at the new Belgrave Retail Park in Stanningley have been withdrawn by applicants. No reason has been given for the withdrawal.