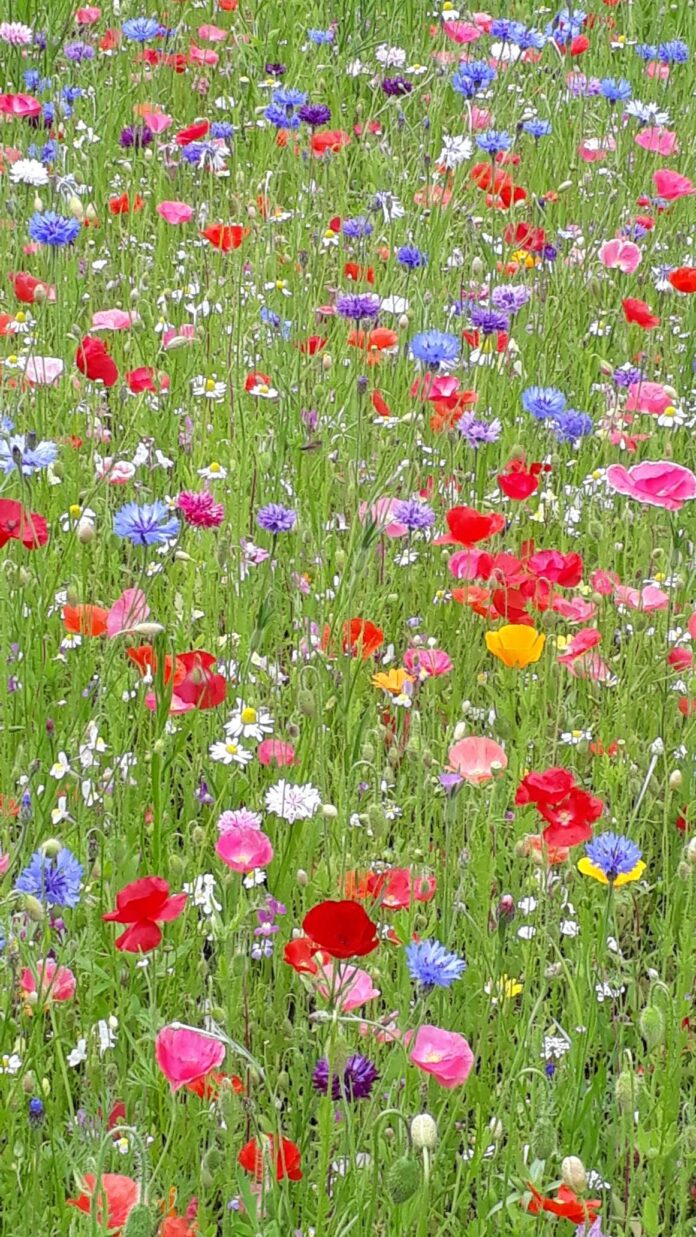 A move towards natural wildflower beds instead of formal bedding has been welcomed by local councillors – but one councillor warned against them turning into a ‘sea of nettles’.

The move at roundabouts would allow the council’s parks and countryside department to focus stretched resources on local parks, which will also have bedding plants reduced by 50%.

The move towards sewing wildflower seeds was welcomed on environmental grounds by councillors on the Outer West Community Committee, but there were warnings that the wildflower beds must still be maintained to prevent weeds growing over.

“I think it’s a good idea and letting things grow a bit wilder is the best way, because that encourages biodiversity, birds and bees and everything. It’s great. But it’s a problem if you don’t keep up to them.

“You’ve got to make sure it stops like that and doesn’t turn into a sea of nettles and thistles.

“I am sorry to say that I have seen this happen before where we funded things and a few years later the maintenance has been taken off. There are areas where you could let it go wild on its own, such as Western FlatTs Park in the boggy bit at the back of the Westerns.

“But overall our past record on maintaining wildflower areas has not been good.”

Cllr Andrew Carter (Cons, Calverley & Farsley) said some of the wildflower displays had been spectacular but agreed that ‘thug’ nettles in particular could be a problem.

Guy Smithson, of Leeds City Council’s parks and countryside department, said it was now part of the council’s maintenance programme to pull perennial weeds out and ‘maintain the beds to a correct level’. He said the beds would also get a 30% re-seed each year.

She also said there are initial discussions involving the council and environmental group Groundwork and the Friends of Western Flatts Park around a revamp of the park area.

Cllr Peter Carlill (Lab, Calverley and Farsley) welcomed the moves towards wildflower areas but said it was important to prolong the displays into winter time.

The Outer West Community Committee is made up of nine councillors – three from each ward – Calverley & Farsley, Farnley & Wortley and Pudsey. The committee consists of five Conservative councillors, three Green and one Labour.