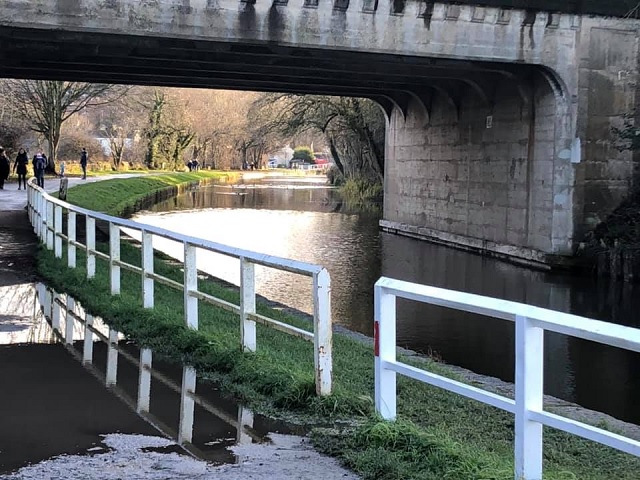 Shooters carrying out an ongoing cull of geese in the Rodley and Calverley areas have been told by police to stop, a councillor has said,

Residents have been concerned that shooters are killing Canada Geese for sporting purposes and that villagers’ safety is being put at risk.

Although the cull is legal, The Dispatch reported last September that shot birds had been found in different parts of Rodley, including on a football pitch and in people’s gardens.

“I’m sure you will be aware that the shooting is legal, albeit that in my view it is being pushed way beyond what the law was intended for, however the law does not provide scope to curb these awful acts.

“In the current circumstances therefore the police had a judgement to make about whether the individual incidents over the weekend were ‘essential’ or in breach of the Coronavirus restrictions.

“These regulations are open to interpretation so the police have used evidence and judgement of each case, as well as guidance provided by the government and shooting associations to come to a view.

“In the case of Saturday’s shooting, the police took a view that given the low numbers of geese in the area, and the fact that there was ample room for livestock away from the geese meant that this was not ‘essential’ work.

“They therefore reminded the shooter of his responsibilities in this lockdown and asked him to remove all equipment and leave which he complied with.

“Both the farmer and shooter are aware that although permission still stands for shooting to take place in the area, police will be making a similar judgement in every case as to whether it is ‘essential’ until any further guidance is received that clarifies the matter further.”

“I will continue to raise this wider issue with the council and government to highlight the failings in the law that allow the outrageous behaviour we see during these shoots, and to ask for an urgent review of the legislation in light of public health and safety concerns.”