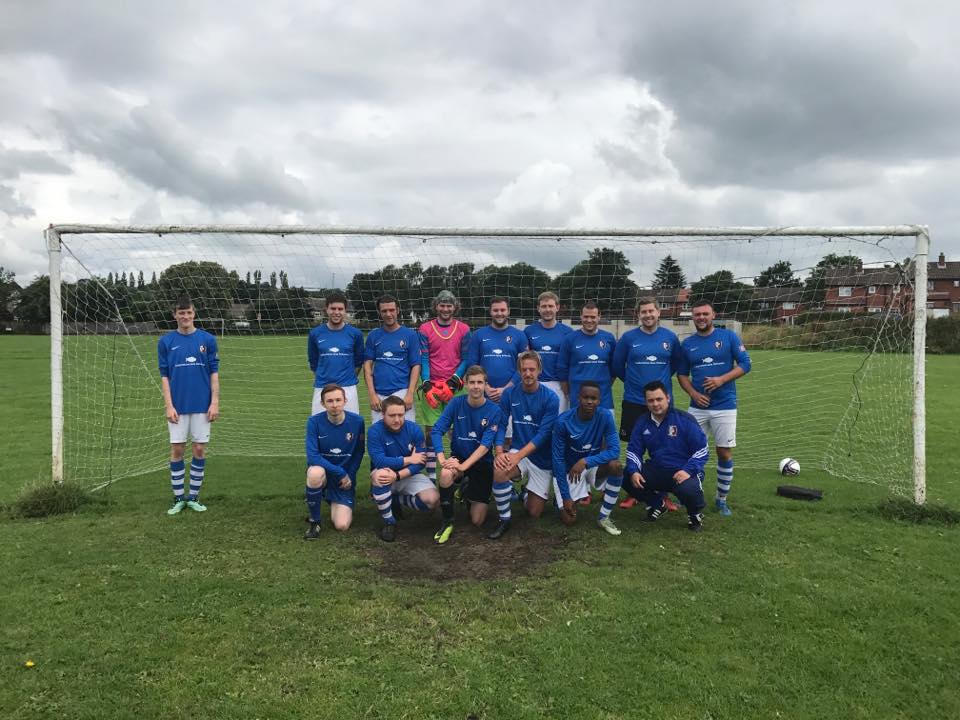 The event will be held in conjunction with ‘Andy’s Man Club’, a charity set up to help men find somewhere to talk through their mental health issues.

We are playing in this!!! It’s for a great cause helping men talk about their issues! Please get involved, any donations are greatly received! Stick a like and a RT in there too!! #andysmanclub #itsoktotalk #grassroots #charity #mentalhealth https://t.co/8ATC8JNaH4

The club has grown into a space for men to talk about their problems without judgement or feeling like a burden.

What started as a small support group in Halifax has now ballooned into a Facebook group of thousands, with
more clubs to be set up across the UK.

The associated campaign, #itsokaytotalk, has drawn support from prominent celebrities including Danny Cipriani and Ricky Gervais.

You can discover more about the charity by visiting the official website.

The Telegraph also published an interesting story that details the origins of the charity.

On the day, aside from the teams battling out for the ‘Colin Harding Memorial Trophy’ there will also be a raffle (with some excellent prizes), a fully licenced bar, food, and provisions for children including sweet stall, bouncy castle, mini-football and even Olaf!