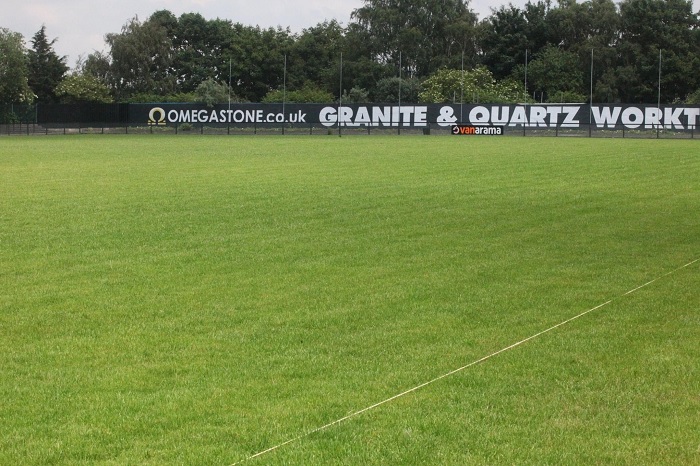 Farsley Celtic slipped to a third-straight league defeat – and their fourth in all competitions – with the Celts losing 3-0 at home to Alfreton Town.

The scoring was opened in the final 10 minutes of the first half by Alfreton’s Conor Branson, before Dayle Southwell scored a brace in the second half to ensure victory for his side.

The Celts came close to opening the scoring within the first couple of minutes, when Tyler Walton’s head found the end of a curling Will Hayhurst free-kick, but he couldn’t direct his effort on target.

The visitors would come close with a chance of their own mere moments later, when Dayle Southwell cut in from the right and unleashed a strike on goal which, though beating Tom Donaghy in the Farsley goal, fizzed past the post.

Farsley then had a shout for a penalty just shy of the ten-minute mark. Walton drove towards the Alfreton box, having linked up superbly with striker James Hanson. Chasing a through ball from Hanson, Walton reached the ball under pressure from Town shot-stopper George Willis, with the referee waving away the Farsley appeals.

Luke Parkin then came agonisingly close to give the Celts the lead, the ball ricocheting around the Alfreton box before Parkin swivelled and shot, with his strike somehow pushed onto the crossbar by Willis.

However, it would be Alfreton who took the lead, Conor Branson allowed space in the box at a corner to power a header past Tom Donaghy and into the back of the net.

The second half really was quite an uneventful affair, at least initially. Any attempt either side made on the opposing goal was either wide, blocked or saved. This was until the 69th minute. Alfreton Town broke down the wing, and the cross that was swung in found the head of Matt Rhead. Rhead nodded the ball down for the arriving Dayle Southwell, who made no mistake to double his side’s lead.

From that moment on Farsley pushed for a route back into the game with little end product, and as the game drew to a close the Celts were caught out as Alfreton added a third.

Dayle Southwell was, yet again, the outlet of attack, as he slotted his second goal of the game to secure all three points for his side.