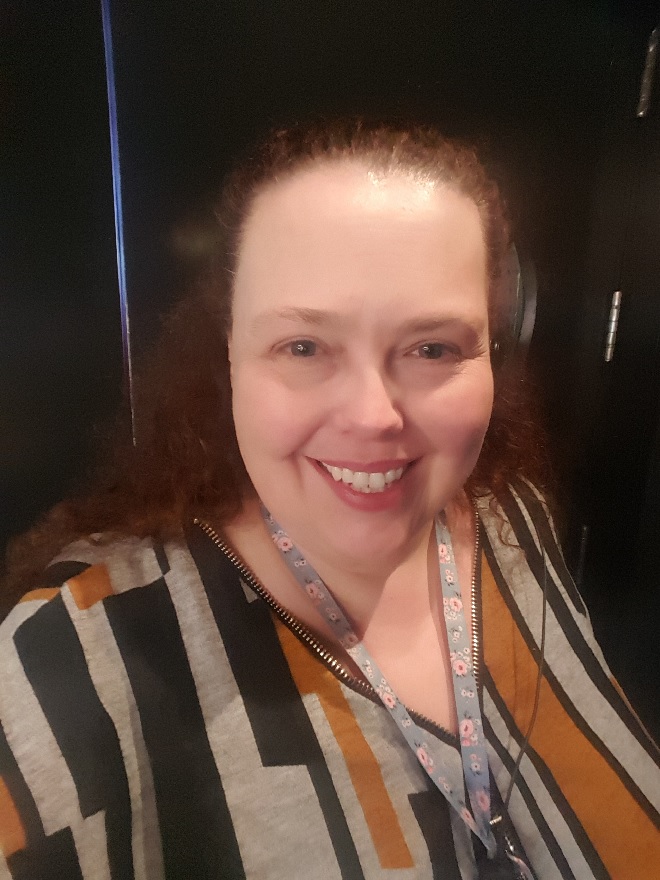 Pudsey resident Vicky Clifton has received a great response to an online petition asking people to make a personal pledge to stop online abuse and trolling.

Vicky, who had been abused as being ‘fat’ on social media, felt compelled to do something following the tragic death of Love Island‘s Caroline Flack last weekend.

The campaign asks people to sign to say they personally pledge to take five simple steps to stop online abuse and trolling:

More than 400 people have signed the pledge and Vicky hopes this will continue to grow. She said:

“I’ve been overwhelmed at the response to this campaign so far. It feels like people want some clear actions they can take to make a really positive change. I’d urge you all to sign the pledge and then really think about what you do and say online from now on.”

Vicky told the Dispatch that a number of people had messaged her after she started the campaign with their own stories of the impact of online abuse,

This included a mum whose young daughter had been self-harming as a result of systematic online trolling and abuse. Vicky added:

“This has to change and it can change. We can all lead by example and be the change we want to see.”

The pledge is now live.