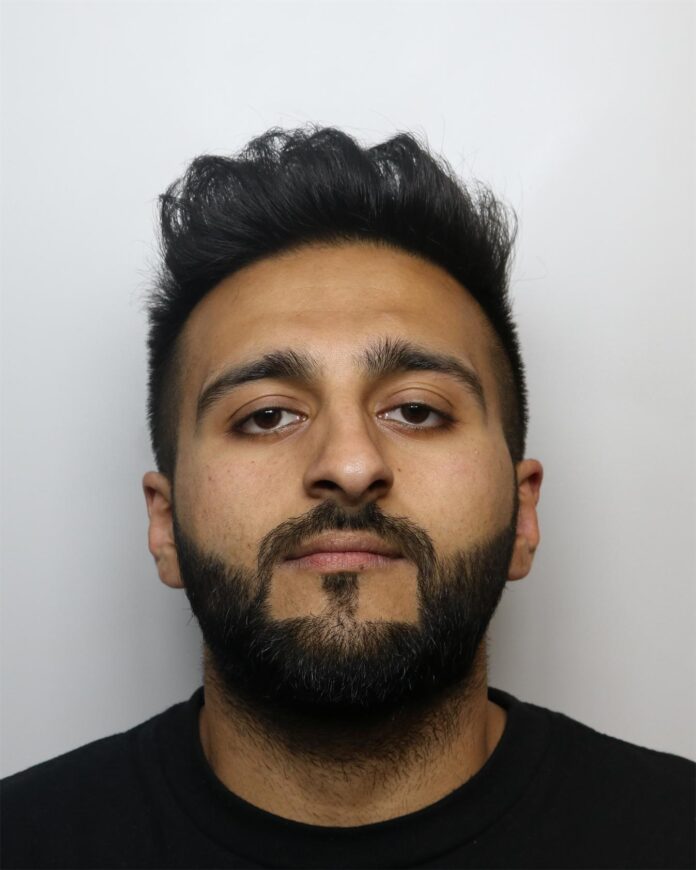 A Pudsey man has been jailed for perverting the course of justice after providing misleading details about a car to officers on eight separate occasions.

Saif Butt, 25, of The Knoll, was the insured party for a Vauxhall Astra caught speeding eight times over a period of eight months at locations across West Yorkshire in 2019.

He claimed the vehicle was owned by the business he co-owned and that he had allowed a self-employed car cleaner to use it on each of the eight occasions.

However, this nominated person could never be traced by officers and he, alongside his car valeting company, did not appear to exist when officers investigated.

Butt pleaded guilty to a charge of perverting the course of justice last month and was yesterday (Tuesday, 26 October) jailed for 20 months.

“Butt thought he could get away with providing details of a non-existent person in order to evade justice and his responsibilities for the vehicle.

“The sentence reflects the seriousness of the offence and shows that we will not tolerate poor driving on our roads as well as attempts to avoid the consequences.

“I hope it serves as a deterrent to anyone who thinks they can evade justice.”