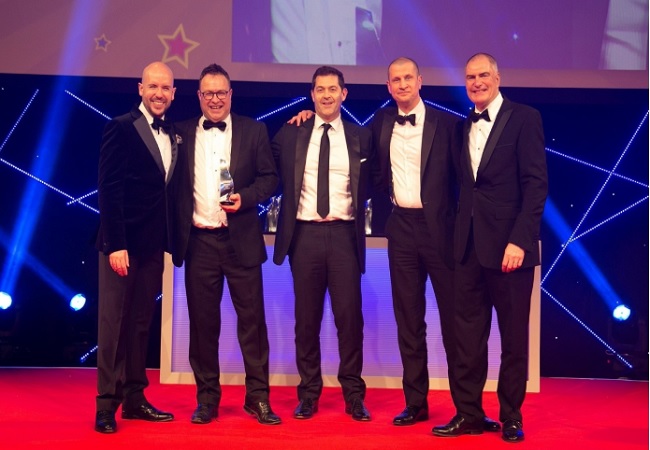 Linley & Simpson’s specialist Land and New Home team was crowned the best in the UK, while the company also clinched the title of Property Management Department of the Year.

The company, based at Robin Lane, launched its office in the town after acquiring the well-known letting specialists Flemings a year ago.

The achievements marked a rare double for the agency at the awards, which are organised by The Negotiator magazine and now in their 12th year.

The Land and New Homes team went one better than its silver award last year by winning gold for the raft of initiatives it has designed to support Yorkshire developers in the marketing and sale of their properties.

Launched only five years ago with just a single member of staff and six properties, the department now employs a growing team of six and has seen its new home sales portfolio increase to over 300, with more than double that number in the pipeline.

Linley & Simpson’s 18-strong Property Management Department looks after the maintenance of more than 9,000 rented homes across Yorkshire and the Humber. It co-ordinates more than 20,000 repairs and safety checks every year.

It impressed judges with the way it had embraced technology and broken new ground by creating its own “air-traffic control system for the letting sector”, ensuring repairs are handled as speedily and smoothly as possible.

“These are the property industry’s most prestigious national awards and we were thrilled to return to Yorkshire with a brace of them – a rare feat.

“Thanks to some amazing team efforts, we were proud to fly the flag for the talent that exists here in the county, and triumph against some of the biggest names on the High Street nationally.”

The agency narrowly missed out on the hat-trick of awards, when our shortlisted bid to become Community Champion for the second year in a row was pipped at the post.