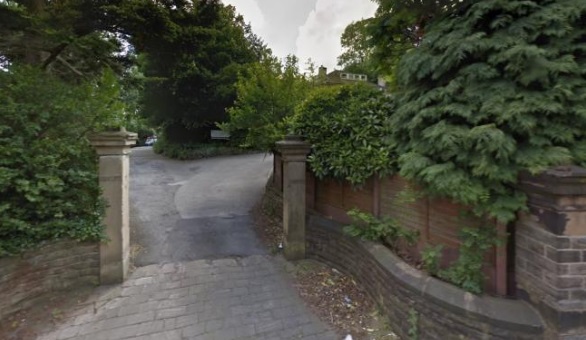 A controversial care home in Pudsey is now “effectively shut down”, it has been revealed, writes Richard Beecham.

And at a meeting of a Leeds City Council’s adult scrutiny board today (Tuesday), it was revealed by a council officer that residents had been moved elsewhere last month, and that the home was now being de-registered.

The officer also claimed that the residents had been receiving a good standard of care.

During a discussion on the state of adult social care in Leeds, committee member Coun Denise Regan (Lab) said:

“I am concerned that there are two residential homes that are inadequate.

A council officer responded: “In one of the two homes, we have moved all the residents out. It was rated inadequate, not because of the care that was being provided, because they had a really good staffing group and the care was good.

She then confirmed the care home was Radcliffe Gardens, before adding:

“In December we moved residents out of that home because we had no confidence that the owner of the home was taking seriously the actions that the CQC, the council and the CCG [Clinical Commissioning Group] were taking.

“For that reason we took absolute prompt action and, in effect, it is closed.

“We understand it is going through de-registration.”

She added that another care home that was rated as inadequate, Lofthouse [Grange and Lodge], had made progress since its last inspection.

Later during the meeting, Coun Helen Hayden confirmed: “Radcliffe is effectively closed and the residents have been moved.”

A report by the CQC raised a number of concerns including fire safety, medicine management and the absence of a registered manager on site.

The care home was found to be in breach of regulations and was issued with a ‘notice of intended closure’.