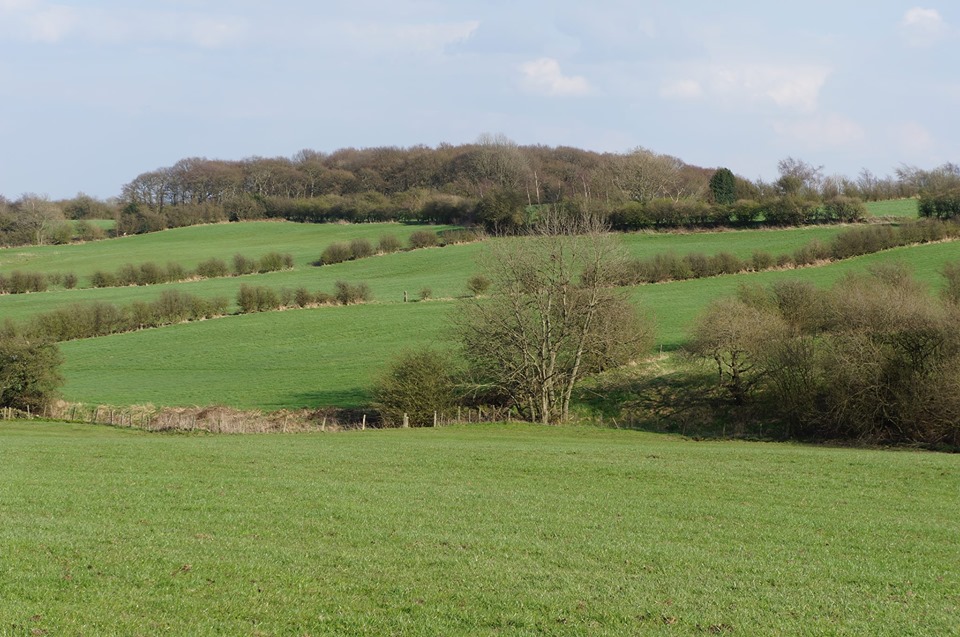 Plans to develop parts of the green belt between West Leeds and Bradford will be discussed at a public meeting,

The Save Tong and Fulneck Valley campaign are holding the public meeting after Bradford Council launched a number of different consultations about future development for the city.

Julia McGoldrick, chair of Tong and Fulneck Valley Association, said more than 2,000 homes could be built on greenbelt land. She added:

“Despite our group’s previous comments they are still pushing forward with plans to destroy the Tong and Fulneck Valley, including plans to build 2,700 new houses, ‘industrial sites’ and a ill-conceived link road.

“This is despite revising their Core Strategy and significantly reducing their housing target for the whole district and claiming to be adopting a brownfield first policy.

“There are enough brownfield sites in Bradford to deliver the new housing target WITHOUT touching the protected Greenbelt of the Tong Valley.
“We need to make our voices heard and that means as many of us as possible responding to the consultation.”

The consultation – which can be found here – is open until 24th September 2019.

A public meeting will be held on Wednesday, 11th September to help people’s responses to the consultation. It will be held at Tong Village Hall from 7pm – 8.30pm.

As reported in July, Pudsey’s MP Stuart Andrew threw his weight behind campaigners aiming to stop a £64 million plan to introduce a new link road in south-east Bradford.

Mr Andrew has written to Bradford Council opposing the plan due to its impact on his constituency, the lack of consultation with Leeds City Council and the fact that investment has been approved before principal details have even been published.

The scheme, which could cost £64.2m, is aimed at reducing congestion, improving journey times between areas of Bradford and Leeds and providing the infrastructure to unlock land for new housing development – with potentially 2,500 new homes to be delivered off the back of the new road.

Conservative councillors in Pudsey and Calverley & Farsley wards  believe it could do irreparable damage to the greenbelt between Leeds and Bradford and could have far reaching impact on West Leeds if the road expands to also include connectivity to Leeds Bradford Airport, as is suggested in a West Yorkshire Combined Authority report.

“Looking at the objectives of the scheme. It’s not just about congestion.

“This isn’t moving traffic to another road. This is about a regeneration scheme. This is about bringing quality homes and places to live in these areas.

“It can lift communities as well as bringing quality places to live. I am pleased to see it come forward. We are fairly confident right now.”