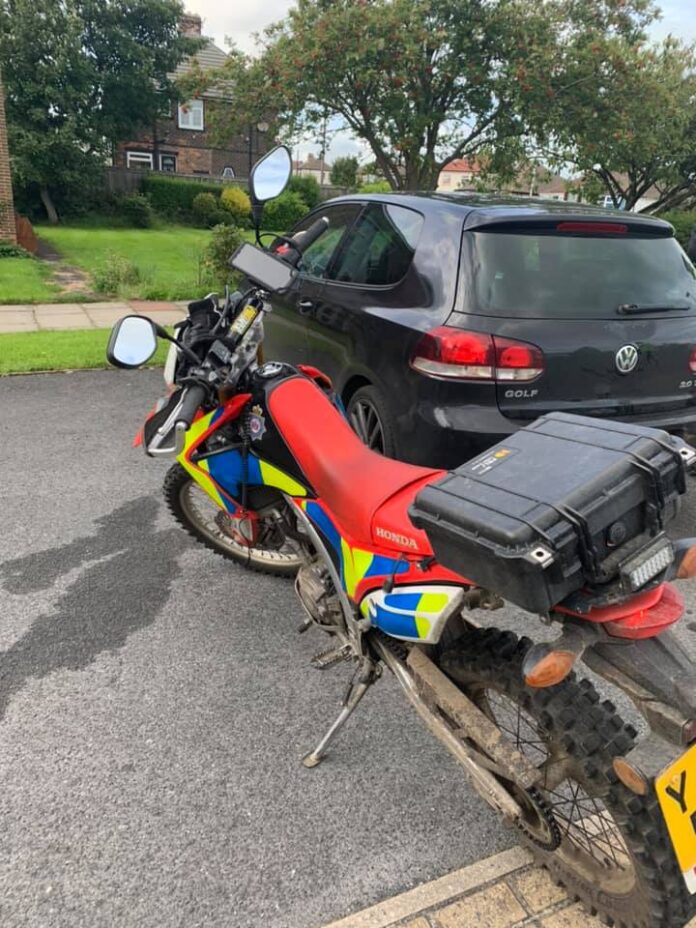 A number of vehicles were stopped and various offences dealt with, including a failure to wear a seatbelt and driving whilst using a hand-held device. A police spokesperson said:

“One person has been arrested for drug offences and another has been reported for driving whilst disqualified.”