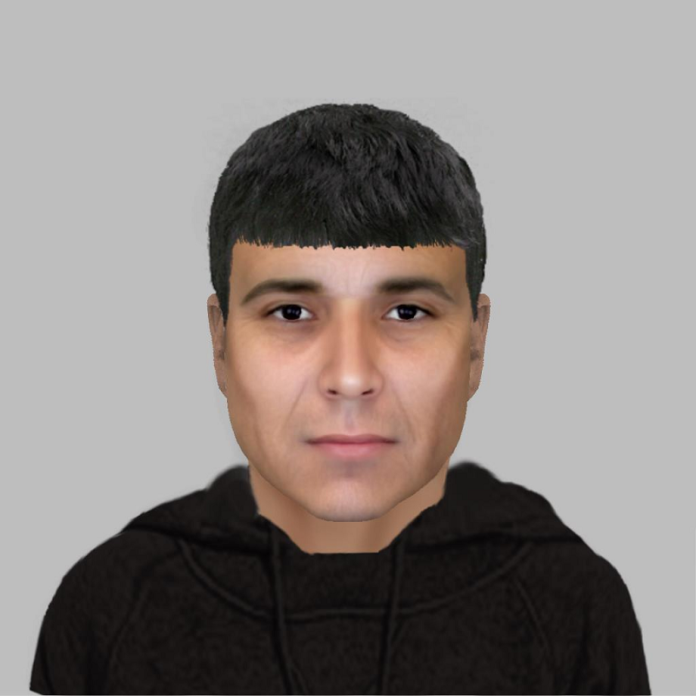 Police have issued and e-fit of a man wanted in connection with an attempted burglary in Bramley.

The window to the victim’s home was forced open before the offender was disturbed by the activation of a security light.

The man is described as being in his late 20s to early 30s, slim, with short black hair, and having gaunt cheeks. He was wearing a black top, trousers and gloves.

The incident happened on March 29 at around 11.20pm on St Catherine’s Crescent.

Anyone who recognises this man or has information about the incident is asked to contact West Yorkshire Police via 101 quoting crime reference 13210156742 or online here. Information can also be given anonymously to the independent charity Crimestoppers on 0800 555 111.