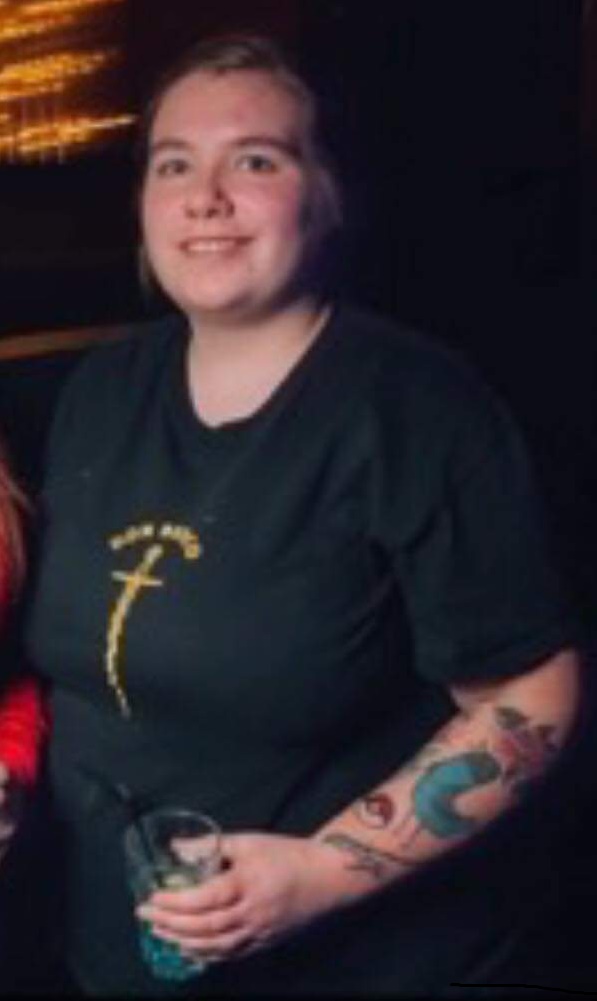 They have thanked the public for their help.

ORIGINAL POST:
A police search for a missing woman from Leeds has today moved to Pudsey.

Police believe Hannah Barker, aged 21, from Whinmoor, was taken to Pudsey bus station by patrol officers after she was found asleep next to a main road in the city centre. She had not been reported as a missing person at that time.

A passing driver contacted police at 5.39am on Sunday to report a woman lying on a grass verge off New Briggate, near to the A64 dual carriageway.

Officers attended at 5.45am and found she had fallen asleep there after a night out drinking. There were no obvious concerns for her welfare and she asked to be driven to Pudsey bus station. She was dropped off there at about 6.15am.

Checks on CCTV in the area show she walked from the bus station in Market Place to the junction of Hough Side Road and Swinnow Road, reaching there at 6.23am. This is currently the last known sighting of her.

Hannah was reported missing by her father shortly after 1pm that day when she failed to return to their home in Whinmoor.

She is white, 5ft 6ins tall, and of large build. She has long mousy brown hair, nose piercings and tattoos on her left arm. She was last seen wearing black skinny jeans, a burgundy t-shirt and trainers.

“The focus of our search to find Hannah has moved to the Pudsey area given what we have now been able to establish around her movements.

“Although this has given us a clearer picture of her recent whereabouts and her demeanour at the time, we still remain very concerned for her welfare given the length of time she has now been missing without making contact with her family or friends.

“We are continuing to carry out a trawl of CCTV in the area around where she was last seen and have officers conducting other enquiries with support from specialist search teams.

“We are still very keen to hear from anyone who has seen Hannah in the Pudsey area since about 6.15am on Sunday or who has any other information that could assist us in tracing her.

“Her parents are understandably very concerned about where she is and we urgently need to find her and check that she is okay.”