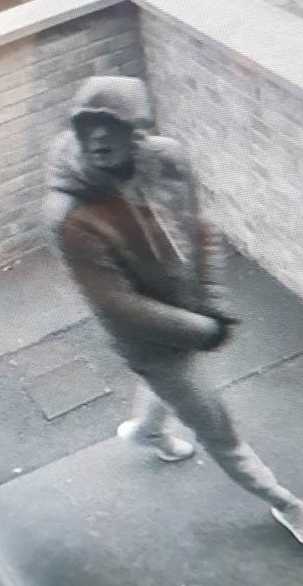 Police are investigating a series of school burglaries in West Leeds.

The most recent burglary happened at Farsley Springbank Primary School, in Wesley Street, Farsley, between 6am and 7am on Saturday.

A window was smashed and the reception area searched but it is not yet known if anything was taken.

Police have released an image of a man they would like to speak to in connection with the incident.

Officers are looking at a number of other recent similar offences at schools in the area to see if they are linked.