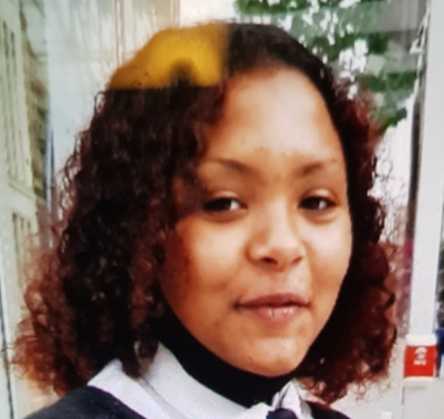 Updated: Police say Faithie-Mae Buchanan, from Bramley, who was the subject of a missing person apppeal, has now been found safe and well. Police have thanked everyone who assisted in sharing the appeal.

Original post: Police are appealing for information to help trace a 13-year-old Bramley girl who has gone missing.

Faithie-Mae Buchanan was reported missing at 9.13pm last night after not having returned home.

She may be in the Belle Isle or Beeston area.

She is described as mixed race, 5ft 6ins tall, slim, with black curly hair with red highlights. She is believed to be wearing a grey top and black leggings.

Anyone who has seen her or has any information that could assist in tracing her is asked to contact officers via 101 quoting log number 1661 of September 2 or online via www.westyorkshire.police.uk/101livechat.