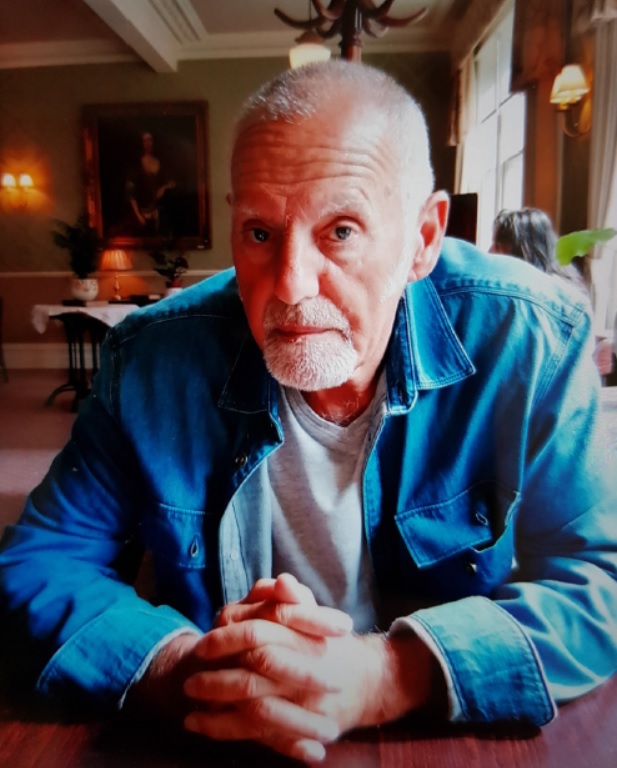 UPDATE: Police say Ray Stewart, 69, from Bramley, has been found safe and well. Members of the public and the media have been thanked for their assistance in this matter.

ORIGINAL POST: Police are concerned for the welfare of a man who has gone missing from home in Bramley and have issued an urgent appeal for information.

Ray Stewart, aged 69, was reported missing at about 8am this morning after last being seen at his home in Whitecote Hill in the early hours.

He is white, 5ft 7ins tall, slim build, with a grey goatee beard. He was wearing a green waxed jacket, navy tracksuit bottoms, a turquoise striped t-shirt and blue and white trainers.

Police are currently out searching the area and would like to hear from anyone who has seen him or who has any information that could help in tracing him.

Anyone with information is asked to contact Leeds District CID via 101, quoting log 314 of September 3 or online via www.westyorkshire.police.uk/101livechat.