Hannah, 15, was last seen at her home in Gamble Hill Close around 12.15pm yesterday (Saturday) afternoon. 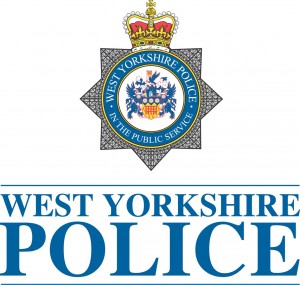 She is described as white, 5ft 7ins tall and slim with light blonde/light brown hair. She was last seen black boots, white jeans, a yellow vest top and grey hooded jumper, and was carrying a large brown handbag.

“We are growing increasingly concerned for Hannah and would appeal to anyone who has seen or heard from her or who knows where she is now to come forward.”