Mark’s History: The Stanningley company which ‘shortchanged’ its labourers 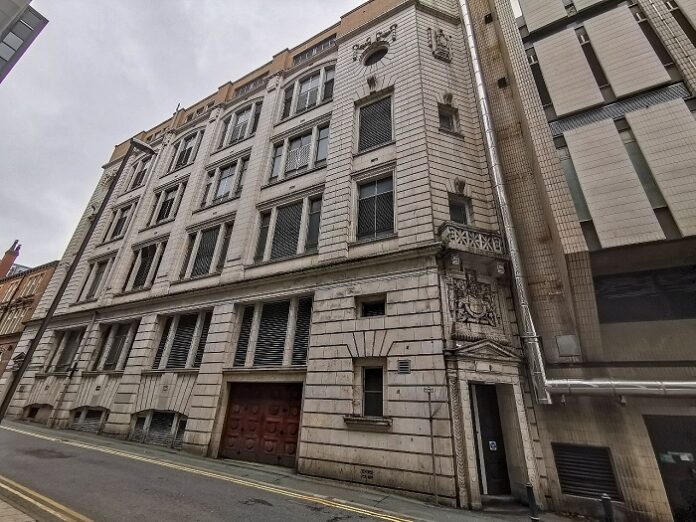 Sometimes when we see an old building we see it through ‘rose tinted glasses, writes Mark Stevenson.

While its history and appearance may be impressive, very little thought is given to the men who built it.

The agreed rate of pay for the Builders’ Labourers was 7p per hour (£2.28) but they were only paid 5p per hour (£1.63). This would have caused hardship for the Labourer and his family. It was such a concern that it was raised in Parliament.

It was the first exchange in the country that could handle 100,000 subscribers. It was also the first in which the caller was required to dial five figures for every local call.

The company that was short changing the Labourers was Samuel Butler and Company, of Albion Works, Stanningley.