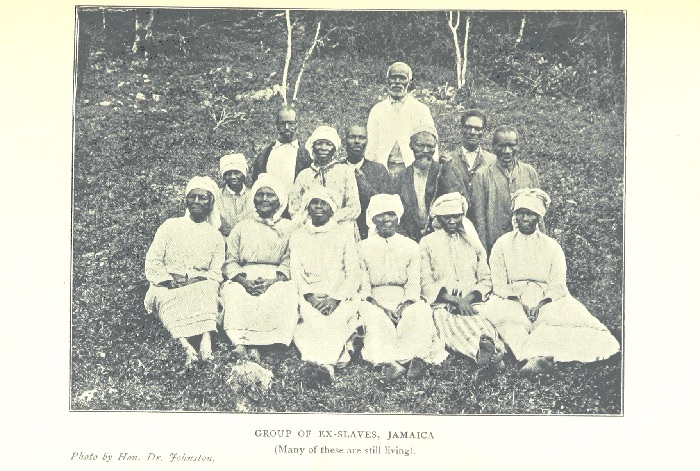 Albertina was a widow whose husband Thomas had died some years previously, leaving her a woman of independent means, mainly because of some property she had inherited.

The property was a nice little earner, allowing Albertina and her daughters to live a comfortable life in Pudsey.

However, the government of the day took exception as to how she made her money. She was made to let the property go, but the government thought it only fair to compensate her for it.

CORRECTION: Ms Bird lived in in Fulneck, Pudsey, not Calverley as originally stated. Out apologies for the error.