Mark’s History: Ralph Barrow and the tragedy of the HMS Stanley 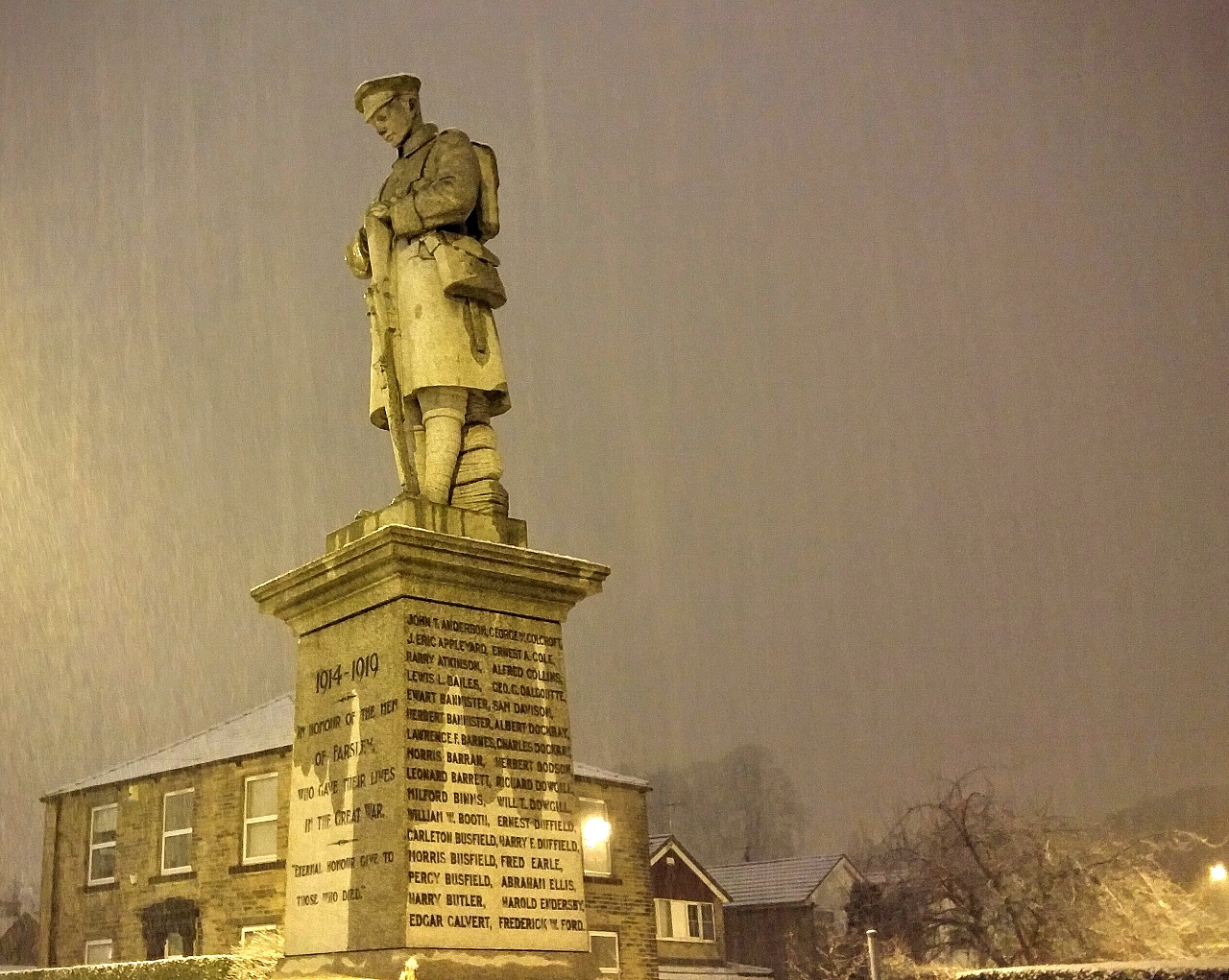 Here’s the fourth of a seven-part series by Mark Stevenson looking at some of the real-life incidents behind the names on West Leeds war memorials, as we lead into the 75th anniversary of VE Day. Today: Farsley Cenotaph …

A combination of depth charges and HMS Stork ramming her off the coast of the Azores ended her participation in the Wolfpacks.

Her captain bravely or stupidly (I can never decide which) refused to leave the submarine and went down with her.

Stoker 2nd Class Ralph Barrow was part of the 161 crew on the HMS Stanley.

Sadly he was not among the 25 survivors. You can find his name on the War Memorial in Farsley.