I was reading an article about Bloomingdale’s in New York and it mentioned that there was a Le Train Bleu, writes Mark Stevenson.

Le Train Bleu was a restaurant modelled after the dining car of The Calais-Mediterranée Express, a luxury French night express train which ran between Calais and the French Riviera from 1886-2007. 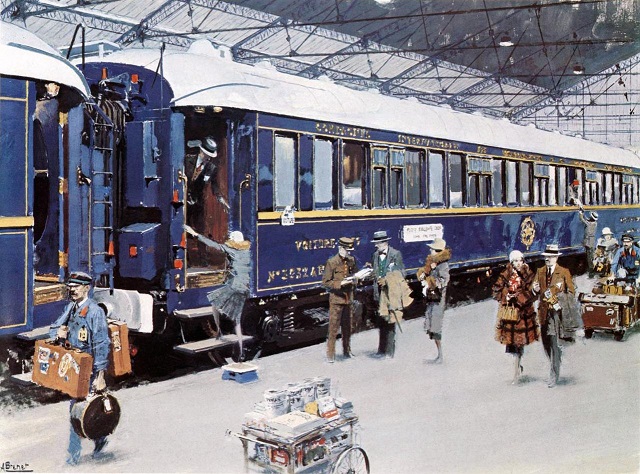 Some people said the Blue Train (English translation) was second only to the Orient Express in the inter-war years, Agatha Christie even based one of her books on it The Mystery of the Blue Train (1928). 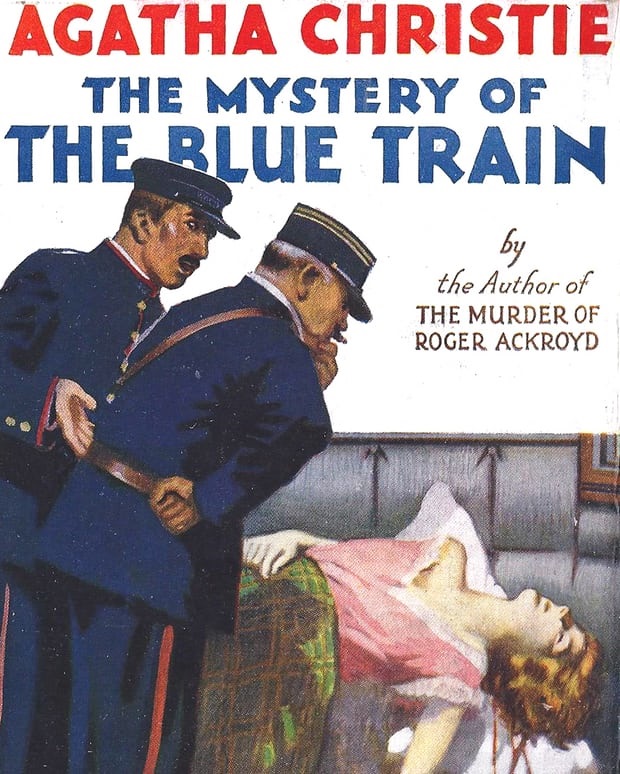 You might ask what as this got to do with West Leeds? Well the sleeper cars for the Blue Train in the 1920’s were designed and built at the Leeds Forge on Armley Road.

I took myself off to have a look at where the Forge used to be. 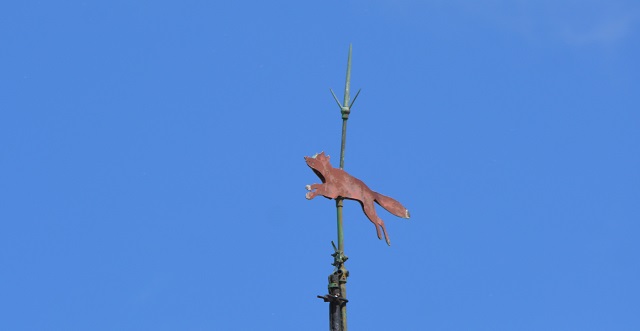 The site closed in 1929 but the building Crown House still remains, if you look to the roof of this building you will see a weather vane with a fox on it. This is a nod to Samson Fox who founded the company in 1874.