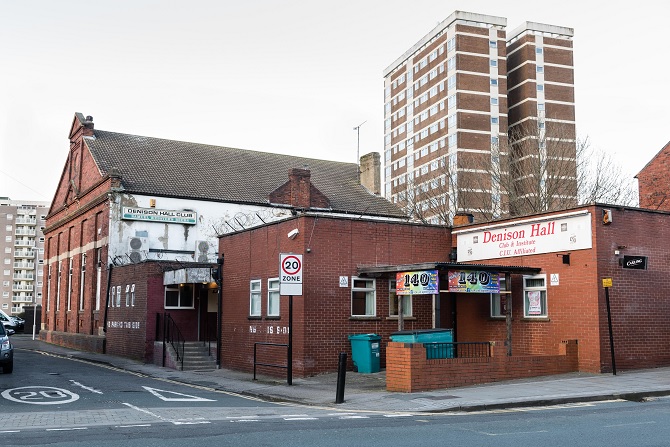 140 years since the foundation stone was laid, the Denison Hall Club and Institute on Pinfold Lane, just off Armley Town Street, will be celebrating by having a number of events over the next fortnight, writes Mat Dale.

The opening night on Thursday 5 March will host a comedian and a singer to entertain the loyal members and get the celebrations started.

The anniversary night of Friday 6 March will be a family friendly event alongside another musical act.

“We normally have a singer or band on a Saturday and Sunday evening anyway, but to mark the anniversary we shall be putting on some extra entertainment over the next two Thursday and Friday nights as well.”

The club has had a number of additions and changes to the original buildings and interior over the years.

It has a large concert room and bar housed in the original hall which hosts a variety of entertainment events including, live music; comedy; bingo; quiz nights and dances; to name a few. These prove popular with the older and long standing members.

There is a quiet room and there’s also a front bar with snooker, darts and Sky Sports TV which has been a great addition to attracting new and younger clientele.

“12 years ago the club was £120,000 in debt but, through many fundraising events and sheer hard work, as of today we are debt free and ownership of the club is back in the members hands which is fantastic considering that many social clubs nowadays are struggling to survive.”

Although the ‘Denny’, as it’s known to many who go there, is a private members’ club, new members are always welcome and can join at the small cost of £6 per year.

The club’s foundation stone was laid by Ernest W Denison on 6 March 1880.