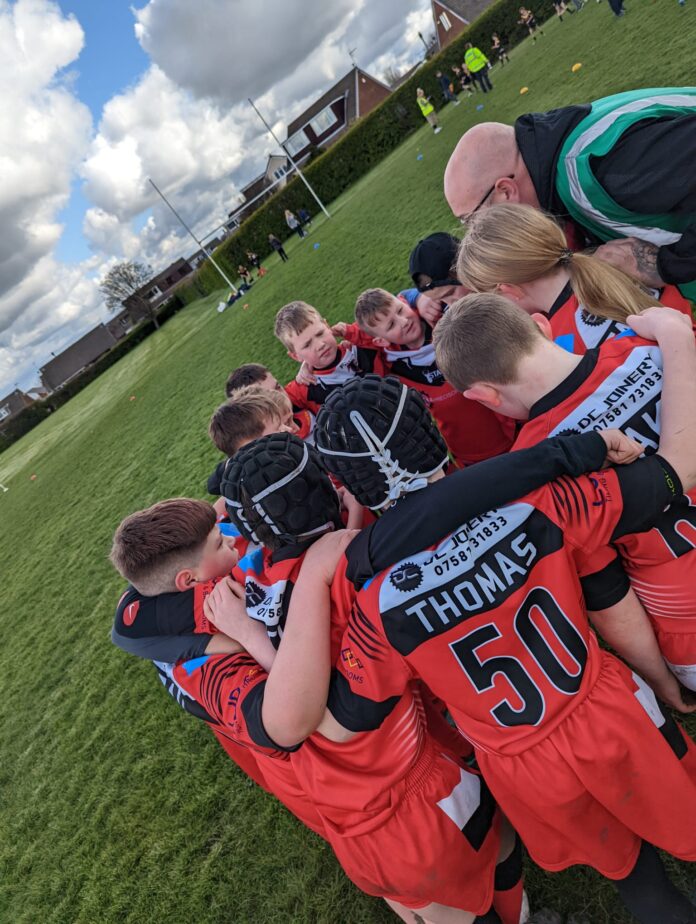 Farnley Falcons rugby club has launched a £10,000 crowdfunding appeal for new floodlights as they look to revamp their facilities.

The Falcons are a community rugby league club based on Butt Lane, running 11 teams offering the game to boys and girls aged three to 15 as well as an open age men’s team for 16+ and men’s and women’s masters teams for those aged over 35.

Their appeal will see them be able to offer year-round training on two floodlit pitches and help save the club up to £1,000 a week for six months of the year.

The money saved by the club could be reinvested back into the facilities and offer reduced membership fees. More than 200 people train, watch and support different teams at the club each week.

A spokesperson said: “We are currently working through the biggest year in the club’s history as we run more teams than ever, whilst rebuilding and improving our facilities, creating a safe and comfortable space for our players to train and play from.

“After three years of COVID affecting us all, combined with ongoing building work at The Nest, the club is need of your support to deliver what would be a significant improvement to the facilities we have. The Rugby League World Cup Legacy gives us a great opportunity to secure facilities which will support the club, and its players for years to come. By acting now we will be able to deliver a £42 000 project for a fraction of the cost.”

The Falcons are challenging its members, local businesses and the wider community to run, cycle or swim 50km as part of its fundraising effort.

More details about the fundraiser – and ways to contribute – can be found here.

The club is also organising a sponsored walk to Headingley Stadium ahead of the Leeds Rhinos and Bradford Bulls game later this month.

As reported by WLD last January, junior rugby players at Farnley Falcons were boostedafter the Rugby World Cup awarded a grant to build a new clubhouse and changing rooms.

Farnley Falcons had been without a permanent building since Farnley Sports and Social Club closed in late 2014 and was then demolished after an arson attack in 2015 and replaced with houses.