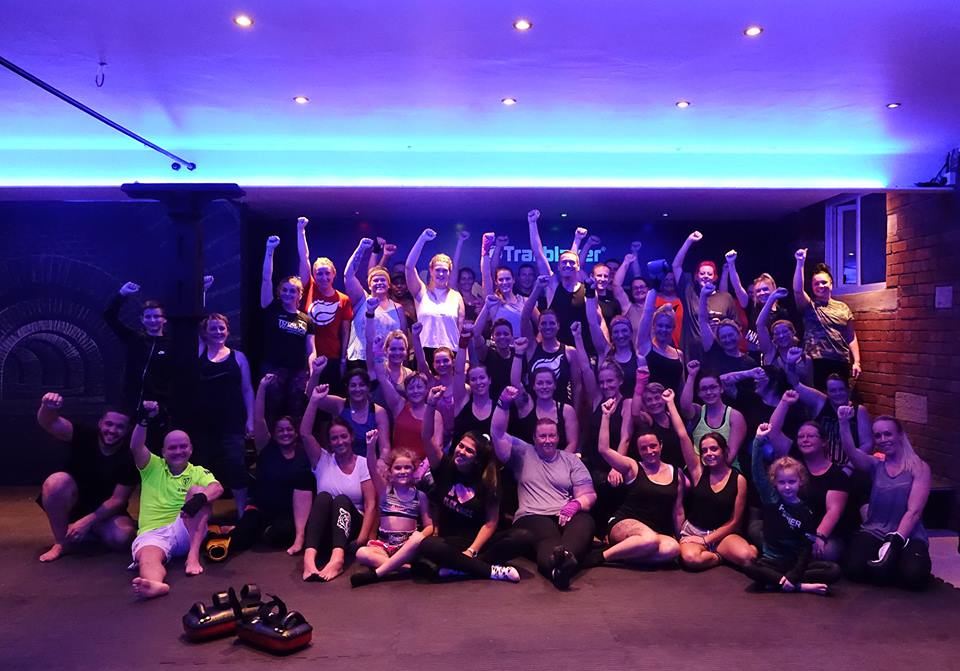 Seven years ago Antony Newby was in a dark place. Suffering from depression, he started to run the 161 stairs in Armley Park to get fit and improve his wellbeing – and people started to join him. He hasn’t looked back since.

Antony, of Bramley, has gone on to run his popular Trailblazer boot camps in parks across Leeds, including Bramley, Armley and Western Flatts in Wortley.

Now the 47-year-old has opened his Underground Fitness Club in St Catherine’s Mill in Broad Lane, which looks and feels very much like a nightclub and promises music, lights and dance – but all with a fitness spin. It is here Antony is hoping to continue his success story. He said:

“The Underground Club is not about posers. It’s about helping people of all ages, shapes and sizes to get fit and it’s about how you feel – you won’t see people holding protein shakes.

“I started this to help my own mental health. If I stop I feel my mental health slipping, I thrive on the buzz of keeping fit and of helping other people to keep fit. Fitness is my medication.”

A year ago The Underground Club was a series of small rooms filled with years’ worth of rubble at the historic St Catherine’s Mills. Now it’s a thriving, bustling place set out like a nightclub but aimed at everyone from kids to grandmas. Antony said:

“I had this vision of creating a club, I used to DJ in the 90s and got a real buzz from playing in clubs. I thought it would be great to set fitness classes to music, so I found this place, which hadn’t been used for about 50 years.

“We’re mixing fitness, Thai boxing and boxing pad work to create classes with music and lighting to give you that real club feel. I know others put on fitness classes with music but this is being specially purpose built. Not a hired sports hall with some curtains and a weak stereo system. “

It took Antony and a loyal band of volunteers from his boot camps nine months to transform the club, which he runs with help from girlfriend Danielle Middleton, 29. He also received a £10,000 grant from Awards for All to help him fulfil his dream.

Antony is now juggling running the club, his park bootcamps and the weekly free 161 Killer Stairs in Armley Park.