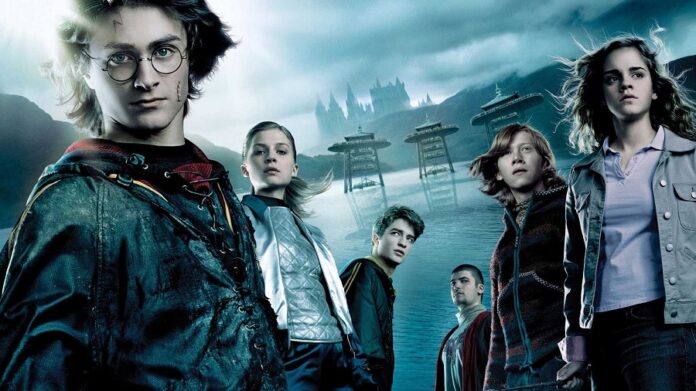 Harry Potter fans should get their wands ready – the ‘boy who lived’ is returning to Vue Kirkstall Road for an epic movie marathon fortnight.

Fans of the wizarding world can join hero Harry Potter (Daniel Radcliffe) and his friends Ron Weasley (Rupert Grint) and Hermoine Granger (Emma Watson) on their epic adventure at Hogwarts as all eight instalments of the series are back on the big screen.

The marathon will kick off with the first four Harry Potter films, on the week commencing Friday, 2 October.

Starting with Harry Potter and the Philosopher’s Stone fans can watch Harry’s journey of enrolling into the school of wizardry as he battles some unusual challenges in his first year. Harry’s struggles continue in Harry Potter and the Chamber of Secrets as he finds himself fighting ancient prophecy causing havoc in the Hogwarts halls.

Pottermania will continue at Vue from Friday 9 October with the remaining four films of the famous franchise. With the warning of Lord Voldemort’s return ignored, Harry and headmaster Dumbledore are targeted by Wizard authorities in Harry Potter and the Order of the Phoenix. As Harry ventures into his sixth year he decides to learn more about the dark past of The Dark Lord in Harry Potter and the Half-Blood Prince.

The epic saga comes to an end with Harry Potter and the Deathly Hallows, with the finale split into two epic parts.

“The Harry Potter films are some of our most-requested at Vue so we are thrilled to be able to treat fans to the whole series.

“Whether you’re a hardcore fan who wants to binge the lot, a complete newcomer to the wizarding world, or if you just want to relive a particular favourite from the series, there is no better way to experience these great stories than on the big screen with the ultimate picture and sound quality.”

Potter fans can also be sure to enjoy the tales of the boy who lived in the safest possible way, thanks to the range of measures introduced to keep staff and customers safe. These include a booking system with in-built physical distancing, reduced touch points, hand sanitiser throughout the site, and staggered film start and end times to avoid crowding.

Tickets are available now at www.myvue.com. For more information on the safety measures being implemented, customers can visit www.myvue.com/staysafe.