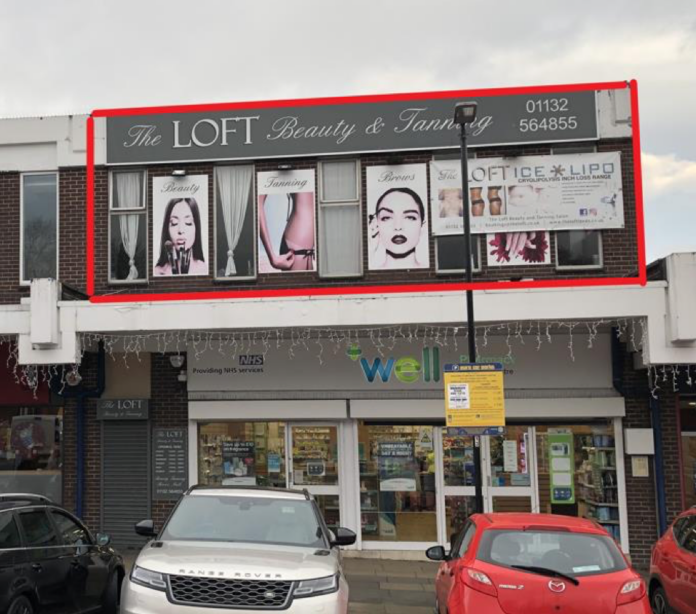 Council planners have given the green light for plans for a new tattoo parlour at Bramley Shopping Centre.

The shop will replace a first-floor beauty and tanning salon, The Loft, which has been empty since last October.

Plans for the new tattoo parlour have been submitted by centre owners Sheet Anchor Investments and would be above a coffee shop and pharmacy.

It is considered by Leeds Council as an addition to ‘the general offering within the wider Bramley town centre’.

The council has used both the Leeds Development Plan and the National Planning Policy Framework, which sets out a broader government planning policy, to assess the proposed plans.

A planning officer’s report states the new parlour would have ‘very limited impact upon the visual amenity of the area’.

This comes after Sheet Anchor Investments had previously had plans approved to renovate the former RSPCA charity shopinto a takeaway, in November 2021.