Residents from across West Leeds donned their vintage gladrags for a day of entertainment and nostalgia in Farsley to commemorate VE Day at the weekend.

Despite a planned Spitfire fly-past having to be cancelled due to high winds, there was still lots of fun and entertainment for all the family. 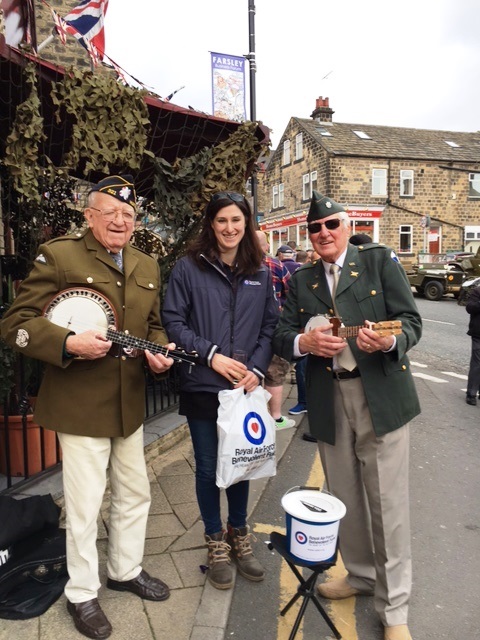 There was a selection of jeeps, two Dodge ambulances (with medical display), a Dodge command car, anti-tank gun, Dodge troop carrier and other wartime vehicles. There was also a living history display by the Home Guard, period music and themed dance performances from the Elev8 dance school.

The Friends of Bramley War Memorial also had a stall, selling a book on local war hero Geoffrey Appleyard. 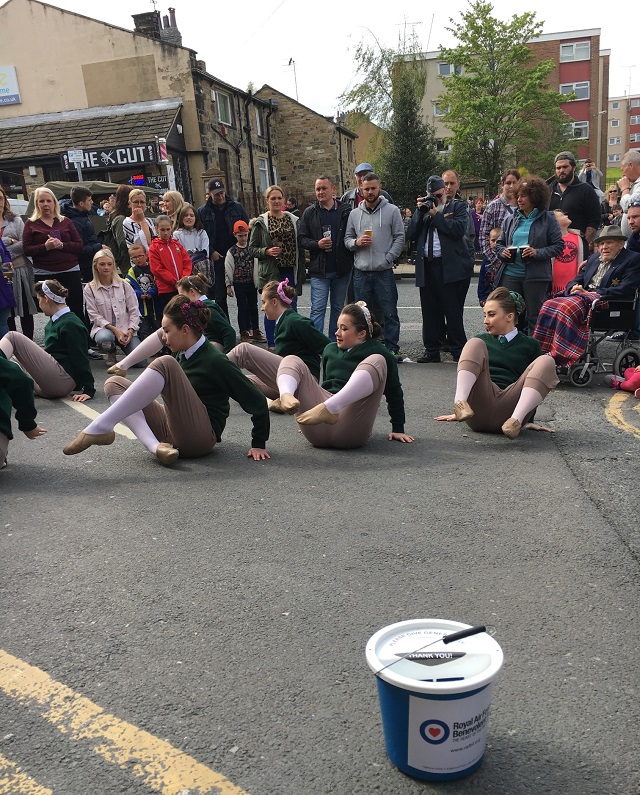 The event also welcomed veterans from the Yorkshire Malayia and Borneo Veterans Association, who are more than happy to talk about their experiences of a conflict which happened in the 1950s and 60s.

The event raised money for the RAF Benevolent Fund.

Join us for the latest West Leeds Dispatch quiz evening

Dust off your rolling pins for the Great Farsley Bake Off!