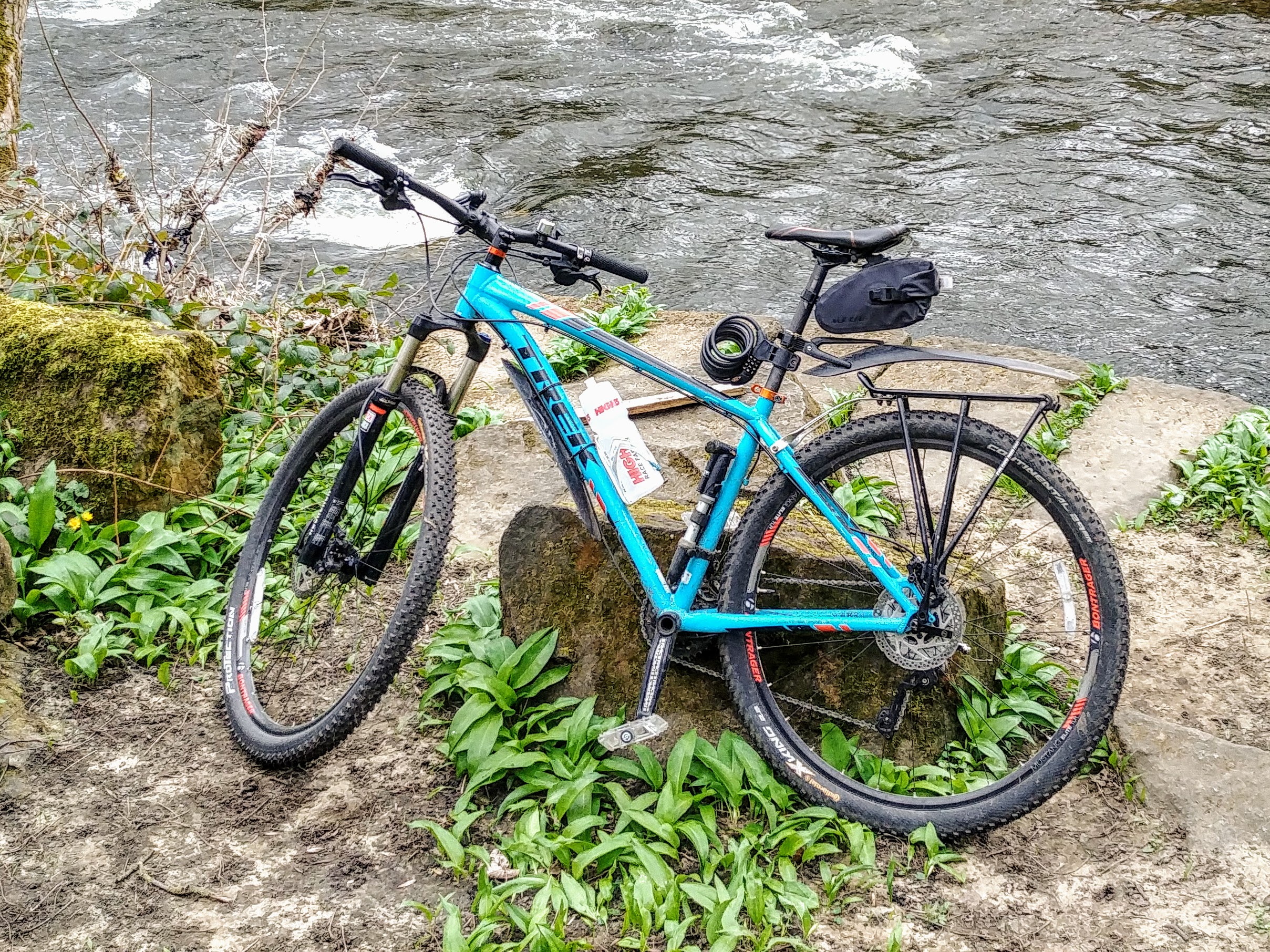 A Farsley cyclist is appealing for thieves to return a bike used to raise thousands of pounds for deaf children.

Rich Warren launched the appeal on Twitter after his Blue Trek XCalibre 29″ bike had its lock snipped outside the reception door of Leeds Civic Hall between 6pm and 9pm on Wednesday, 22 January.

Mr Warren, who was attending a bike meeting at the time, tweeted:

“Bike is used to raise thousands for deaf children and masses of voluntary support for families, communities, people’s health. Already struggling with income due to 2,000 voluntary hours/year – did not need this.”

Mr Warren is a community stalwart in Farsley, volunteering with the Friends of Hainsworth Park, is a Farsley Festival committee member/organiser and organiser of history walks in the village among other things.

The ardent cyclist told the Dispatch:

“I think it’s just one of those things where I don’t really expect anything to turn up but may have made it slightly harder to handle – especially as I don’t think there’s many that colour.

“Plus genuinely, I do spend so much time getting people to cycle, if it didn’t simply get trashed ended up with someone who used it and otherwise wouldn’t, then that’s a positive.”

Anyone with any information can contact Mr Warren via the Dispatch on news@westleedsdispatch.com or via @ridewozzy on Twitter.