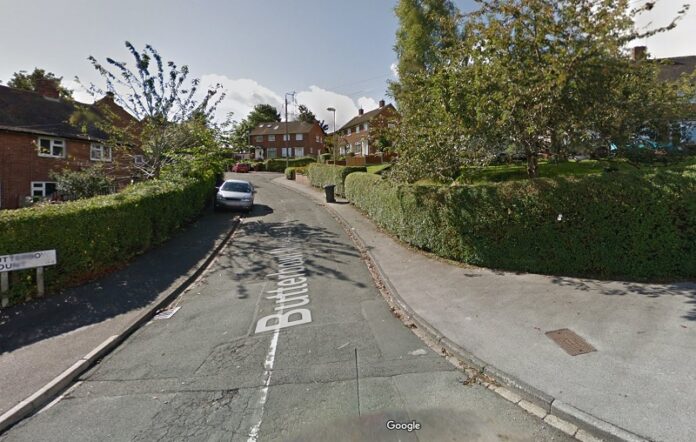 A crowdfunding appeal has been launched to help a single mother and her young child who were rescued by firefighters after an arson attack at their home in Farnley.

The incident happened in the early hours of Saturday morning on Butterbowl Mount, and saw the victims rescued via the upstairs bedroom window.

Now the mum’s friend, Helen Campbell, of Stanningley, has started a fundraiser to support the traumatised family, who had only recently moved into the property.  Helen said:

“She’s been my carer for the past seven years and it was devastating to hear on Saturday morning what had happened.

As WLD went to press, the crowdfunder had raised more than £1,000. Donations can be made here.

A downstairs window was smashed and a fire started in the living room while the victims were upstairs, West Yorkshire Police have said. The blaze badly damaged the living room area and caused smoke damage to other downstairs rooms.

A 24-year-old man has been arrested on suspicion of arson with intent to endanger life.