Could Leeds bus lanes be opened up to motorcyclists? 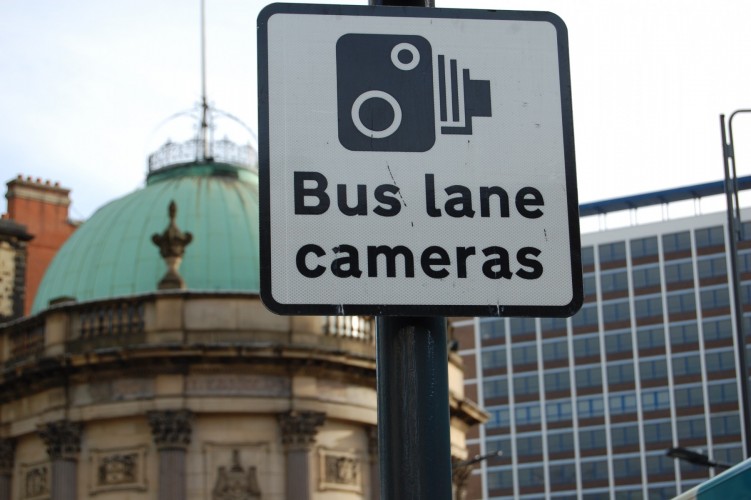 A board of Leeds councillors is set to look into the possibility of opening up bus lanes – such as the one along Kirkstall Road – to motorcyclists, writes Richard Beecham.

It follows a request from the Leeds Motorcycle Action Group, which claimed doing so would improve safety for motorcyclists and help tackle congestion and air quality problems in the city.

The request for scrutiny came before the council’s infrastructure scrutiny board, which then resolved to look into the possibility in more depth.

A council officer told the meeting:

“There has been a long-standing request for the action group for motorcycles to use bus lanes.

“There are national examples where they have had trials and withdrawn them such as Birmingham.

“The benefits are probably more around the perception of safety.”

Coun Ron Grahame (Lab) was concerned at the proximity of the motorcyclists to those using manual bikes on cycle lanes. He said:

“I am watching the actions of cyclists. To put a motorbike in between there, it can lead to a fatality.

“We are not putting lives at risk, and I think it’s far too risky.”

The council officer reiterated that such a change would only concern bus lanes, and cyclists would not be affected,

“I would support this proposal – everyone remembers the climate emergency. It’s difficult to justify to the public having a bus lane that is completely empty most of the time and say motorbikes can’t go into it.

“Anything that keeps the traffic flowing seems a reasonable idea.”

A letter to the council from the Leeds Motorcycle Action Group argued that the council had a responsibility to keep motorcyclists safe, as they were covered by the regional West Yorkshire Combined Authority (WYCA) rules around vulnerable road users.

“Allowing motorcycles in bus lanes would have positive benefits for all traffic.

“It would reduce congestion and air pollution, reduce reliance on private cars, and improve safety for motorcycle riders, who are one of the categories of vulnerable road user as defined by the government and highlighted as a specific concern in the WYCA strategy.”

The scrutiny board will discuss the idea in more depth at a future meeting.