Comment: Join us in call to end rail chaos in North 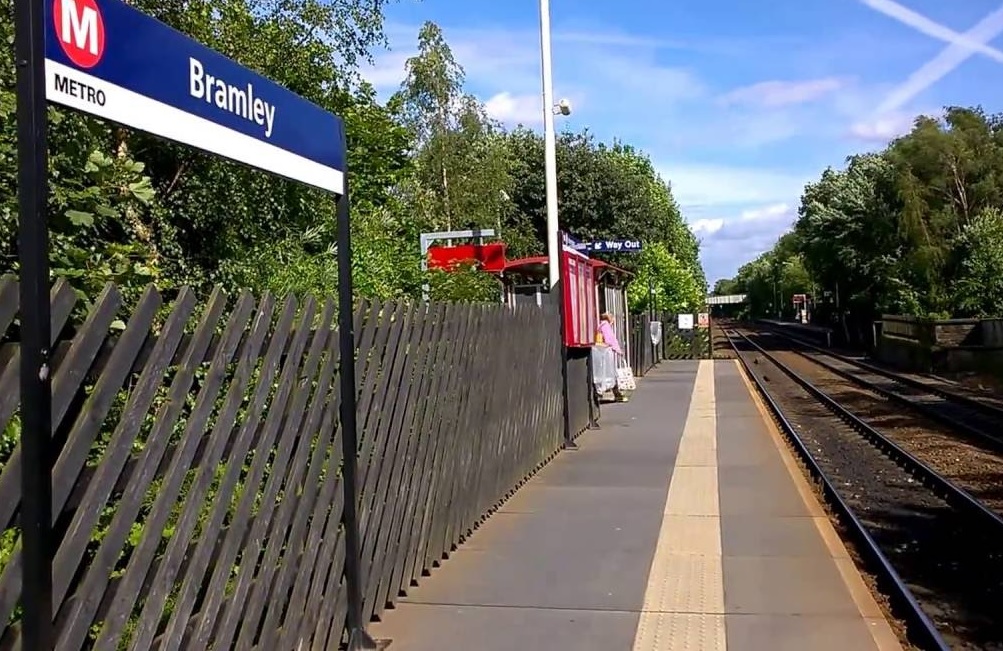 TODAY we issue a rallying cry to the north: join us to demand what government promised us.

As part of a day of action, news titles across the region – including the West Leeds Dispatch – are starting a petition calling on ministers to come good on their northern powerhouse pledges.

We want them to end the chaos on our rail services, signing off the upgrades they promised us and redressing decades of underfunding to the region.

In Leeds, 177 services have been cancelled — with more than 400 hit by carriage reductions. Last week alone, a total of 49 trains were cancelled going through Bramley Station and, to a lesser degree, Kirkstall Forge.

Four years ago this month, then-Chancellor George Osborne promised – when unveiling his vision for a northern powerhouse – to ‘join our northern cities together’ with faster, modern transport connections.

So now that’s what we want.

Instead of launching a lengthy inquiry that will not report back until the end of the year – with information the government should already know – transport secretary Chris Grayling needs to end the chaos on our rail network NOW. 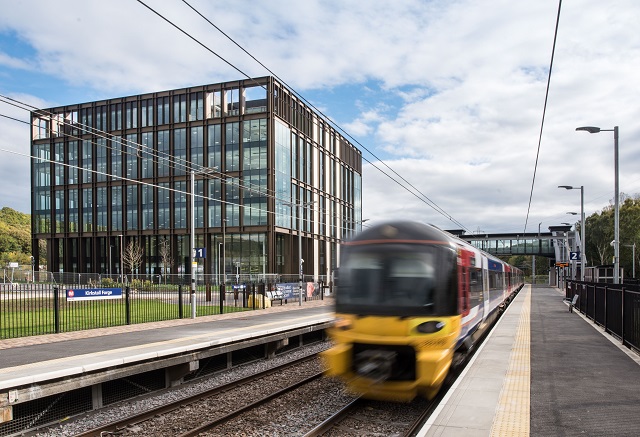 What do we want?

With one voice, we say to the Prime Minister:

You promised us a northern powerhouse. It’s time you delivered it.