A youth project in Armley which has supported local young people for the past 17 years has been forced to close due to a lack of funding.

Christ Church Armley Youth Project (CCAYP) has been working with children and young people in Armley by raising aspirations and improving self-confidence and belief. 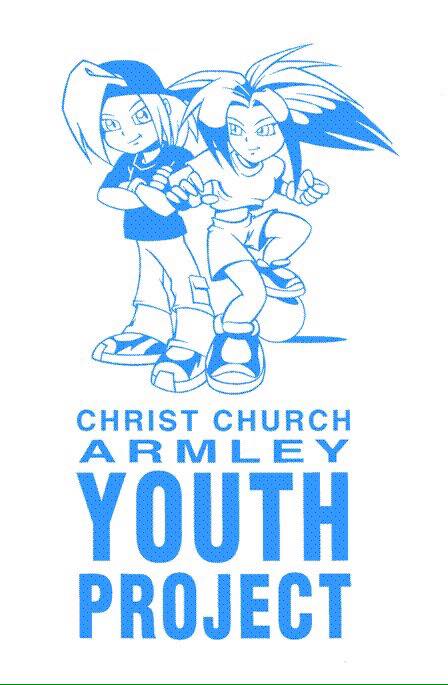 The project, based at Christ Church in Upper Armley, ran drop-in sessions, schools work, job clubs, holiday activities and trips, residentials, one to one mentoring and more.

“Unfortunately CCAYP has not been able to secure enough funding for 2017 onwards and for now we need to close the youth project and say goodbye.”

A celebratory event will be held on Saturday, 10th December, 6.30pm-9pm at Christ Church, Upper Armley, Armley Ridge Road, to mark the achievements of the project, past and present. All who have contributed to the project over the years are welcome to attend.

CCAYP’s activities were open to all young people aged eight-18 from Armley and the surrounding areas.

It’s the second blow to youth provision in the Armley area within a week.

Last week The Dispatch reported how after-school basketball sessions at Swallow Hill Community College had funding withdrawn. An appeal has sicne been launched by local group All Together Armley to fund the sessions.