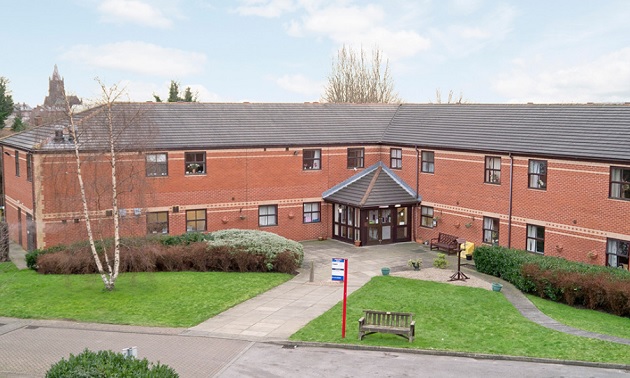 Care home places for the elderly in Leeds could become even scarcer because of new guidelines, the city council has warned.

The Local Government and Social Care Ombudsman has said care home residents should not be forced into signing two separate contracts to cover their place.

Leeds City Council apologised earlier this month after the Ombudsman ruled an elderly lady and her family were overcharged and suffered “distress” because she was on two contracts while at Paisley Lodge Care Home in Armley.

The situation arose because the council was paying for the woman’s care, while it assessed whether she could afford to pay for it herself at a higher fee.

The home’s managers insisted on a second contract in case she was later found to be capable of paying herself, so that they could cover the losses they’d suffered in the meantime.

But the Ombudsman said the arrangement simply led to “confusion” and that the practice should stop.

The council’s executive member for adult social care, Cllr Fiona Venner (Lab, Kirkstall), reiterated an apology to the family over the matter on Wednesday.

But speaking at a meeting of the council’s senior leaders, she said the practice of care users being on two contracts “Was put in place following feedback from providers that they struggled to recoup money owed to them.”

She added: “Ceasing running two contracts is likely to place some challenges on care homes, because they will lose funding for the weeks someone is paying at the local authority rate, if they later turn out to be a self-funder.

“That may give us an even bigger challenge than we currently have in finding care home places in some cases.”

Private care providers are also fighting proposed reforms to social care charging, which are due to be introduced by the government next year.

The government insists the changes will make the system fairer.

But in their current form they will allow anyone, including richer pensioners, to ask the local authority to sort out their care home place at the lowest possible fee.

Councillor Venner said: “This is causing concern in the provider sector, and the sector’s been lobbying the government to delay these changes, because they anticipate losing money as a result.

“And they may of course attempt to put up the (rate they charge local authorities) considerably.”