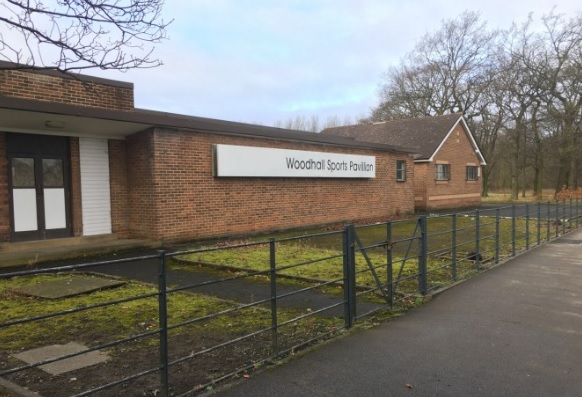 A report going to the city’s decision making Executive Board this Wednesday (September 18) recommends that the West Leeds sports pitches are included in a shortlist of four to progress on the Parklife programme .

The proposed facilities, which would support junior as well as senior teams, include:

All three Calverley & Farsley ward councillors have been consulted and are fully supportive of the development as it “addresses concerns raised regarding active lifestyles and the ability for young people to play and exercise safely”.

The executive board, which includes Kirkstall councillor Fiona Venner and Calverley councillor Andrew Carter, are also recommended to support a planning application being submitted in October.

Parklife is a Football Foundation countrywide model for the provision and operation of all-weather facilities.

The football foundation match funds up to 60% (dependent on negotiations) of the cost of delivering the pitches.

Leeds currently has 11 all-weather, floodlit pitches across the city, an identified shortfall of 13 required to meet the demands of the city’s teams’ training demands.

Woodhall Lane playing fields have had a chequered recent history.

Leeds City Council took control of the site from Bradford University in early 2018, with former Pudsey councillor and executive board member Richard Lewis claiming that the move had safeguarded the “vital greenspace” from “unwanted development”.

However, over the last couple of months unauthorised Traveller encampments have caused upset in the community.

You can read the full council report here.