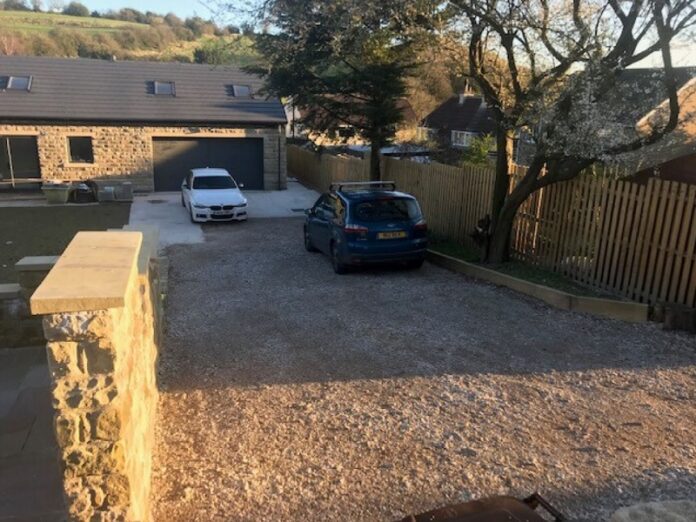 Plans to change the use of a house garage into a facility to run classes which help prepare children for school have been refused by council planners.

Applicant Rebecca Shorthouse wanted to change the use of a detached residential annexe at her home in Carr Road, Calverley, into a facility that prepared pre-school age children for the transition into education.

Activities would include space to play with toys and musical engagement three days a week. Three, hour-long sessions would run each day.

Mrs Shorthouse said there would be a maximum of six families attending at once and parking available for ten cars.

But 31 letters of objection were submitted by local residents concerned about highway safety, on-street parking, and noise and disturbance. Councillors Amanda and Andrew Carter (Cons, Calverley & Farsley) also opposed the application on a number of grounds.

Council planners also received 12 letters of support, saying it would be a community asset and be of benefit to pre-school children’s emotional and social development. Supporters also said that local parents would walk to the site and that parking was not an issue.

“The proposed change of use would not unduly detract from the character and appearance of the site or the wider area and would not have a significant impact on neighbours’ amenity to such a degree that it would represent a robust reason for withholding planning permission and unlikely to withstand the scrutiny of any subsequent appeal.

“However, the highway safety implications are of concern and it is therefore recommended that planning permission be withheld.”

The report also raised concerns that on-street parking was likely to occur on Fraser Road.

The planning application and council report can be read in full here.