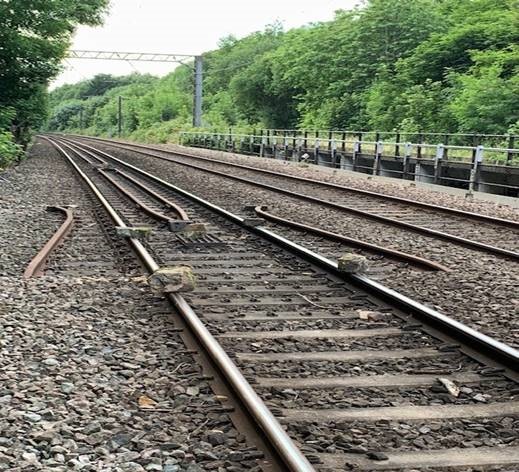 British Transport Police has launched an appeal for information after boulders were placed on a railway line in West Leeds.

At just before 7pm on Tuesday, 29 June, boulders were placed on the railway lines near Redcote Lane.

It is also reported that a group of people were spotted trespassing at the same location on Saturday, 3 July.